Mama Sissoko and Bebel Diarra are happy to announce the upcoming release of AFRO JAZZ-FOLK VOL 1, a collection of unreleased songs from the Super Biton - Ségou orchestra produced by Mieruba -ML and Deviation Records

The birth of the group is closely linked to the situation of exile and wandering of the Tuareg people. In 2012, during their exile in Algeria, Mohamed Ag Wadahatollahi, Mahmoud Ag Baka and Abdallah Ag Baye formed the band TATRITE SAHARA before returning to Kidal. Since then, the group has performed in all regions of Mali.

The Lost Maestros Collection is an initiative created by Mieruba-ML. Founded in 2008, the label’s mission is to honor, protect, and promote Mali’s musical heritage and melodies while ensuring that men and women who played important roles in a golden era of creativity in the years following ... 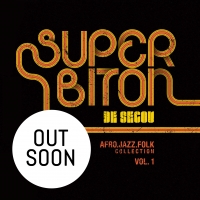 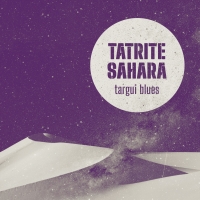 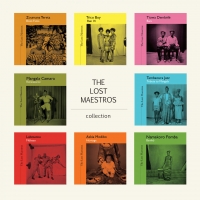 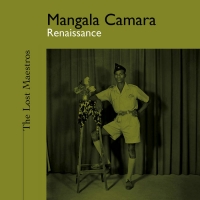 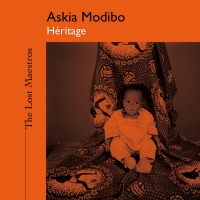 Askia Modibo, whose real name is Modibo Koné, is a Malian musician and singer, born in 1968 in Ké-Macina (Ségou, Mali). Originally from a Songhai family, he made his debut in music with traditional Bambara songs under the name of Modibo Koné. In 1988, he recorded “Wass Manding”, his first cassette. He will meet Alpha Blondy in Ivory Coast which finances his album "Allah Akbar". He recorded in 1996 with Syllart records a CD entitled "Wass-reggae" with the flagship title "Les Aigles". Considered as a reggae man, he recorded his latest album “Heritage” in the register of “mandingueblues”. 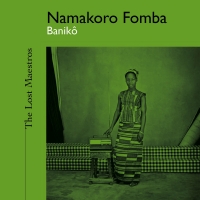 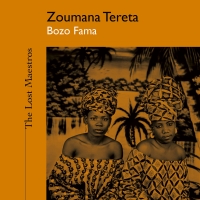 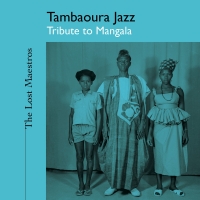 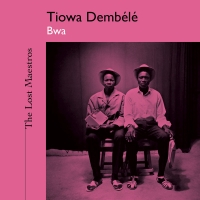 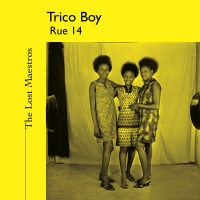 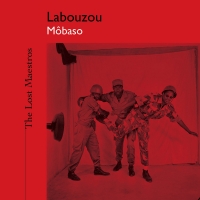