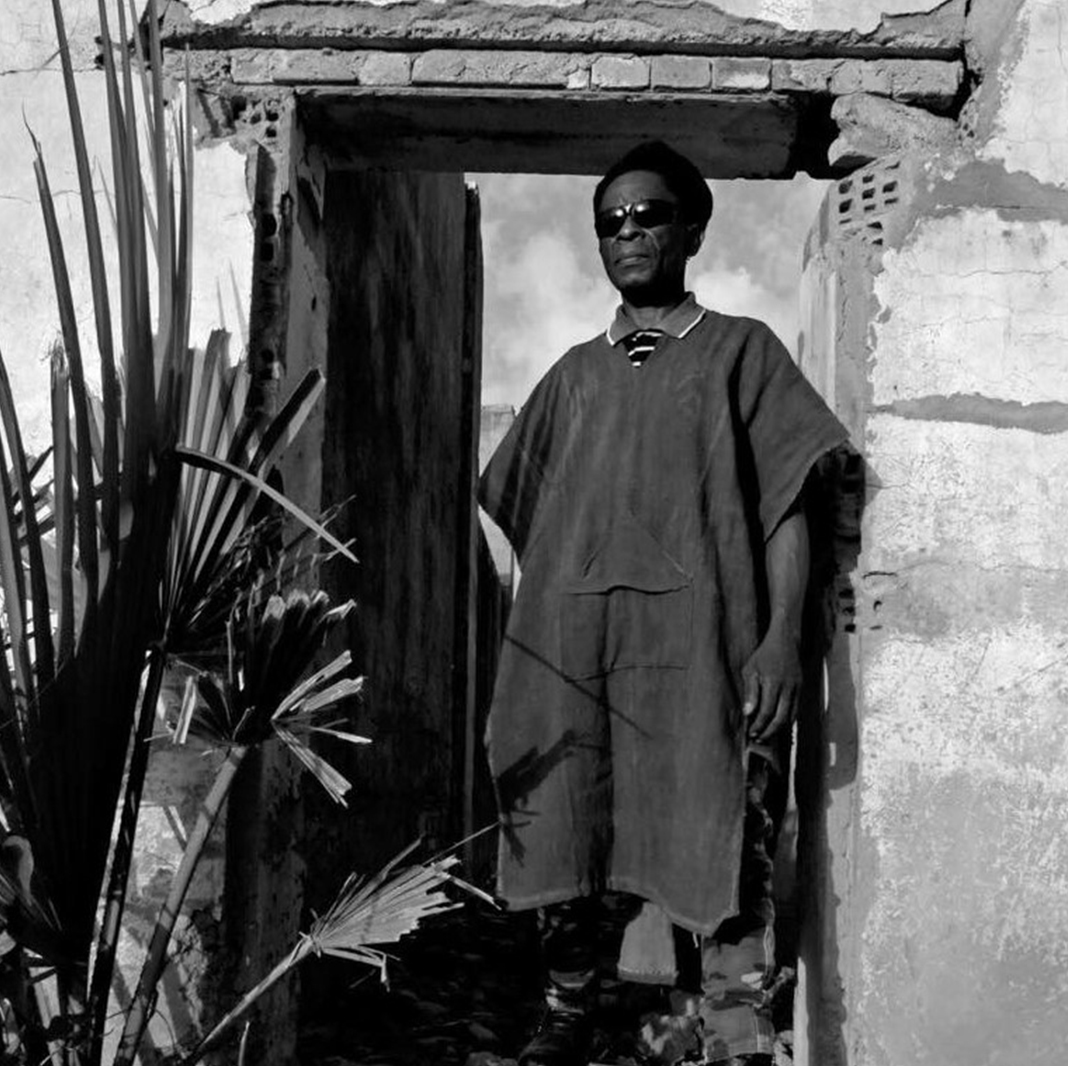 Askia Modibo was born in early 1968 in Macina, a small town in the Niger delta inland of Mali with the name of Modibo Koné. He is the son of a local musician and dancer named Sinaly Koné and nephew of the ngoni maestro and saxophonist Tidiani Koné, founder of the Rail Band Orchestra, and of the diva Tita Koné.

As a boy, Askia learned traditional Bambara songs, which he sang while caring for the family's livestock. While music was his passion, Askia's patriotism led him to become a soldier. After seven years of military service, he decided to focus on his music career.

He moved to Abidjan, Ivory Coast, where he found the tapes of Bob Marley, James Brown and Fela Kuti. In Abidjan he met Alpha Blondy. Alpha became his mentor and help him to produce his first solo album Allah Akbar which merged his multitude influences into a melting pot of reggae.

The success of his first album attracted the attention of Ibrahima Sylla of Syllart Records, who produced Askia's acclaimed album Wass Reggae in 1995 which became a classic of African reggae.

In 2016 Askia Modibo recorded his latest album Héritage. Here Askia went back to his roots by adopting the Bambara style of blues music of his ancestors while adding his own multi-influenced but nevertheless personal touch. 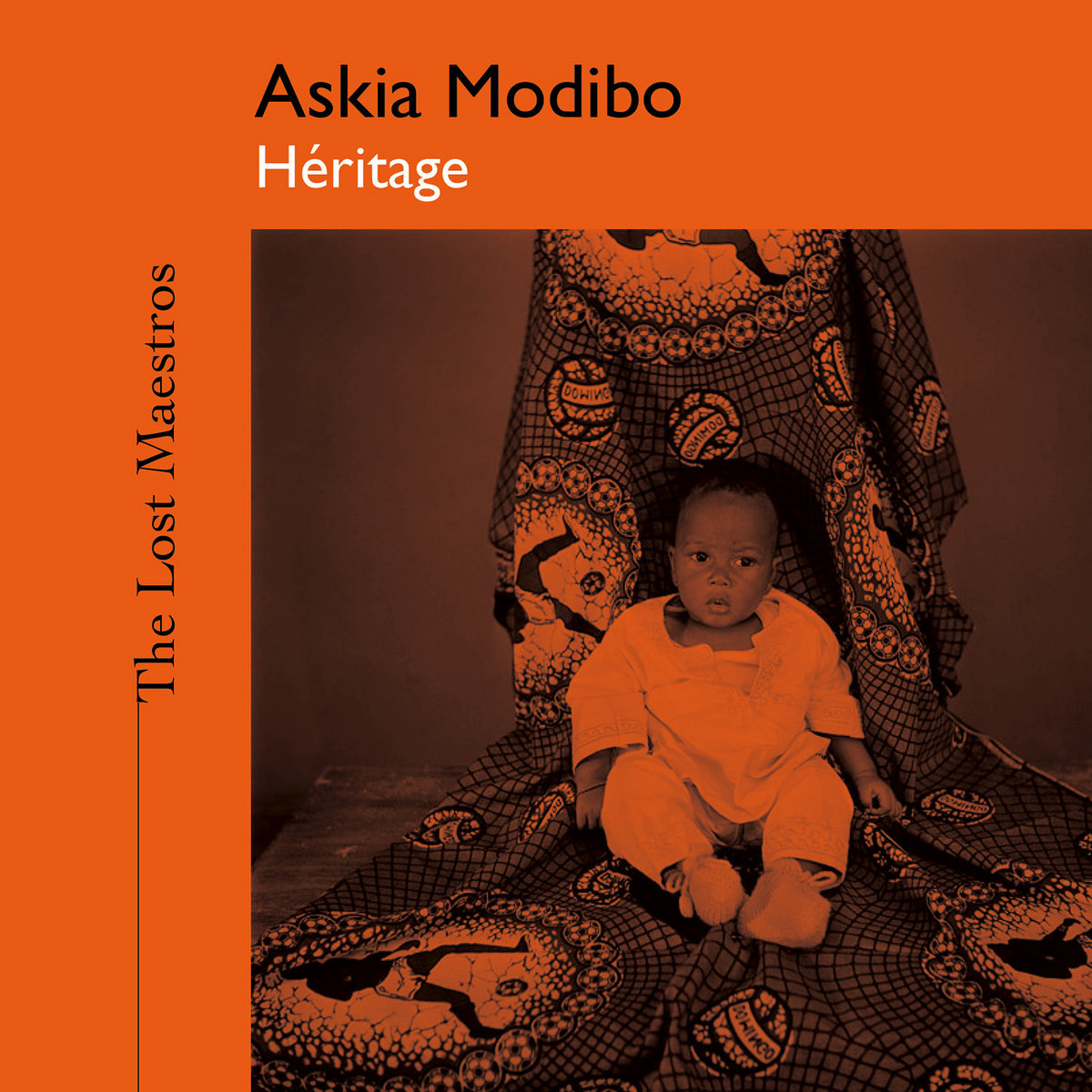