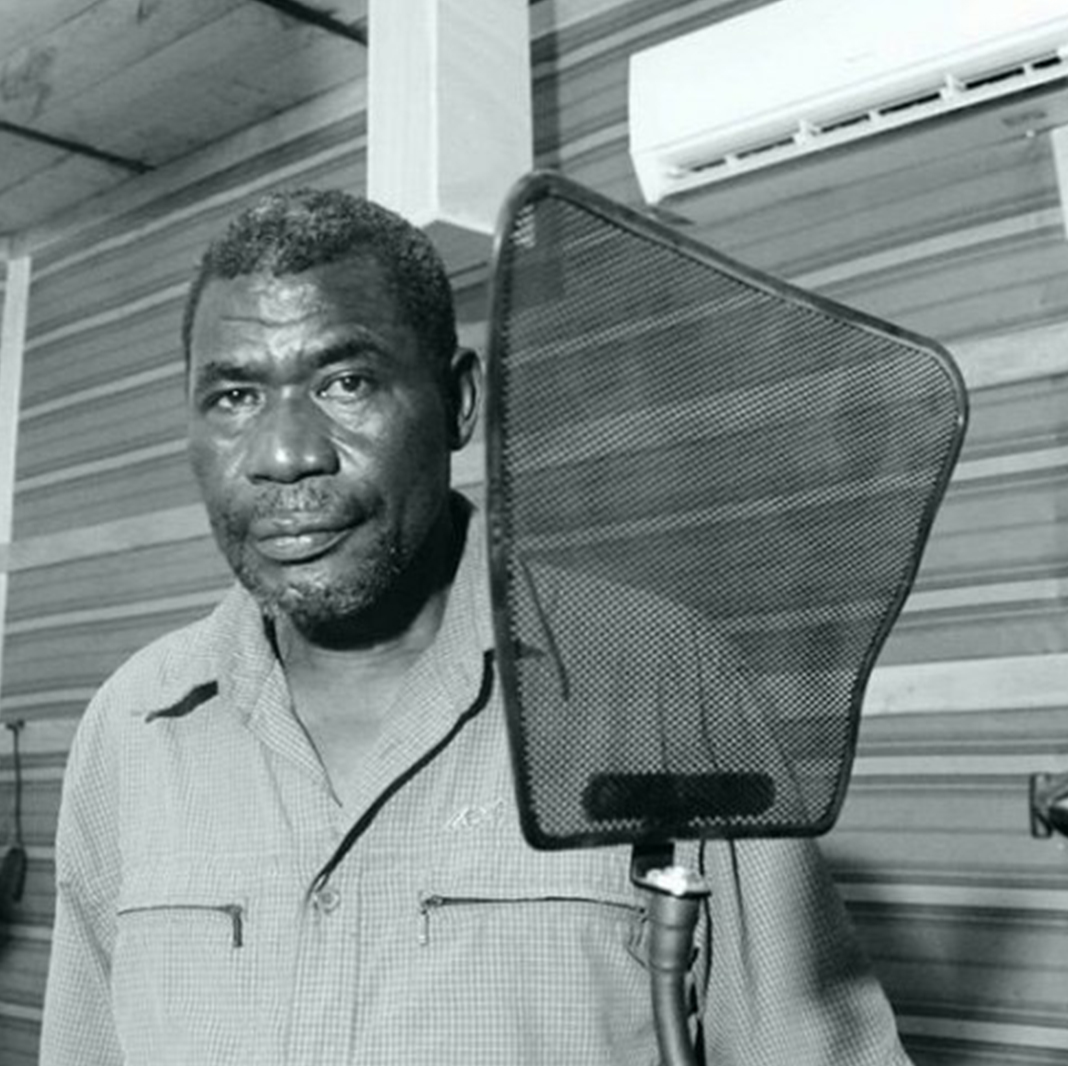 Tiowa Dembele was one of the main custodians of the Bobo musical tradition. The Bobo are one of the smaller ethnic groups in Mali with a majority of members based in Burkina Faso. However, their impact on Ségou's pentatonic music is profound and their mastery of percussion and balafon is renowned throughout the Mandé.

Tiowa was born in Mandjakui. Former capital of the Bobo Kingdom, the hometown of Tiowa is now a small village not far from the city of Ségou.

Tiowa was the first musician to modernize the rich repertoire of traditional Bobo music and recorded his first album Tendoro in 1994. After over twenty years he went back to studio in 2016 and recorded his latest work Bwa, which is the name of the bobo language.

After a lifetime spent playing at wedding and baptism ceremonies, Tiowa passed away in 2020 in his native village.