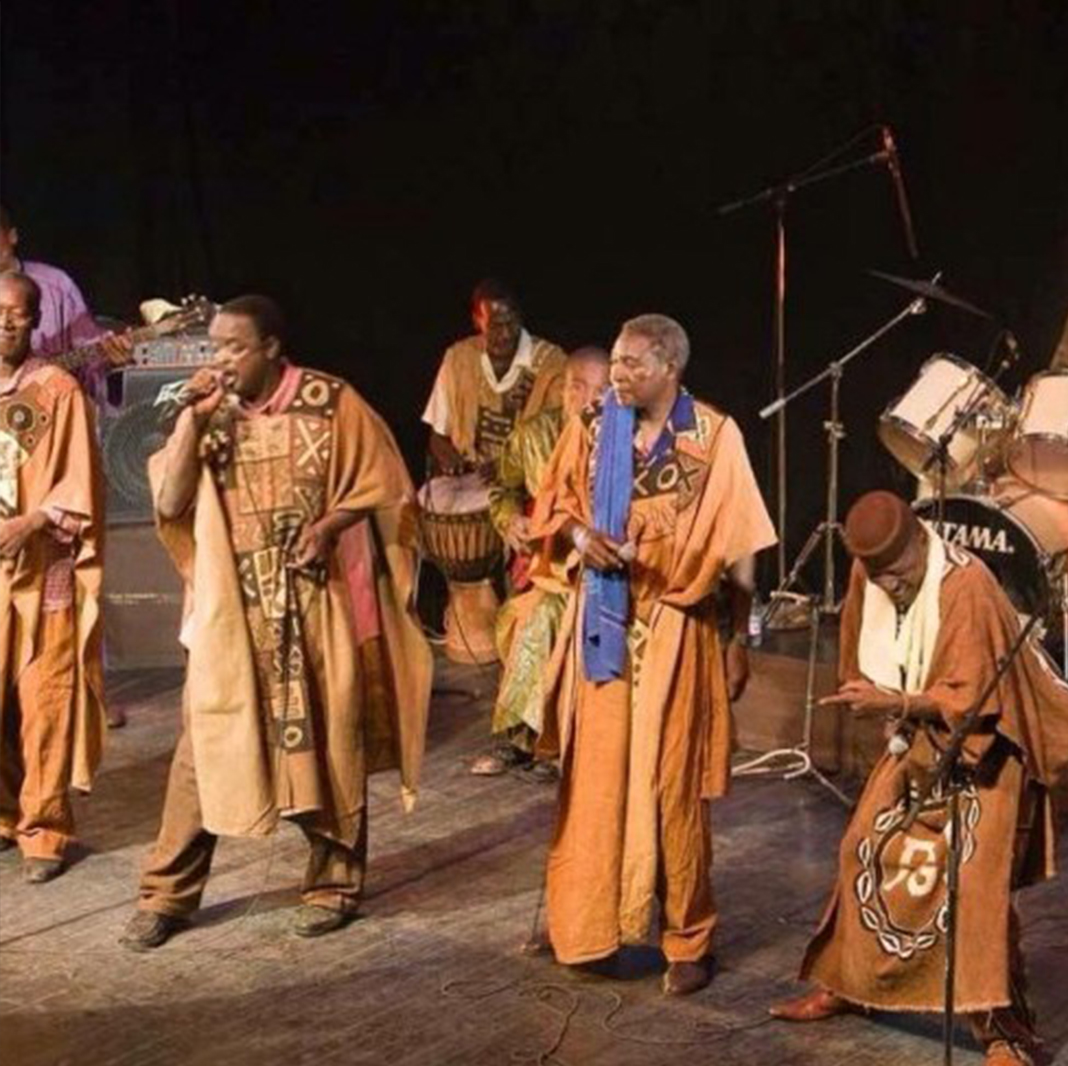 The Super Biton de Ségou is an orchestra founded in the 1960s in the city of Ségou thanks to the post-independence cultural policy. Since then, the orchestra has played all over the world and more than fifteen musicians have played within it.

Ségou is a crossroads of Bambara, Fulani, Mandingo and Somono cultures, and Super Biton has drawn on all of these traditions to create a repertoire that is extremely rich in rhythms and words. They play what has been called Bambara jazz, because of the instruments used, saxophone, trumpet, clarinet, and their sophisticated compositions. They also use congas and bongos, and some of the musicians completed their training in Cuba.

In 1977, they released two albums under the name of Le Super Biton National de Ségou, and in the 1980s the album Afro Jazz Du Mali, of deep cuban influence. With a repertoire of more than 200 songs, the last Biton members Aboubacar ''Cubain'' Kissa, Mama Sissoko and Bebel Diarra decided to release some unreleased tracks in the latest Afro Jazz Folk Collection in 2021. 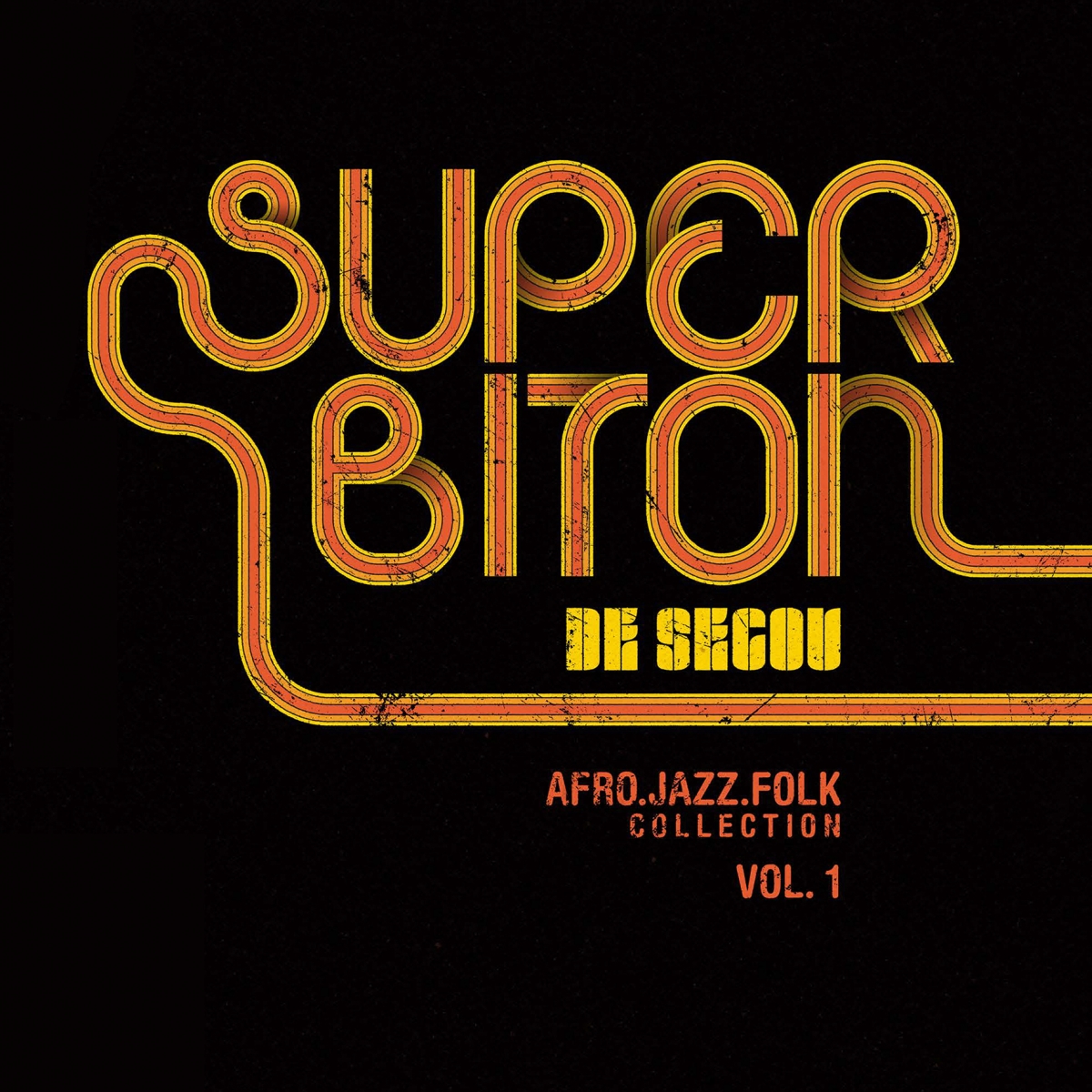