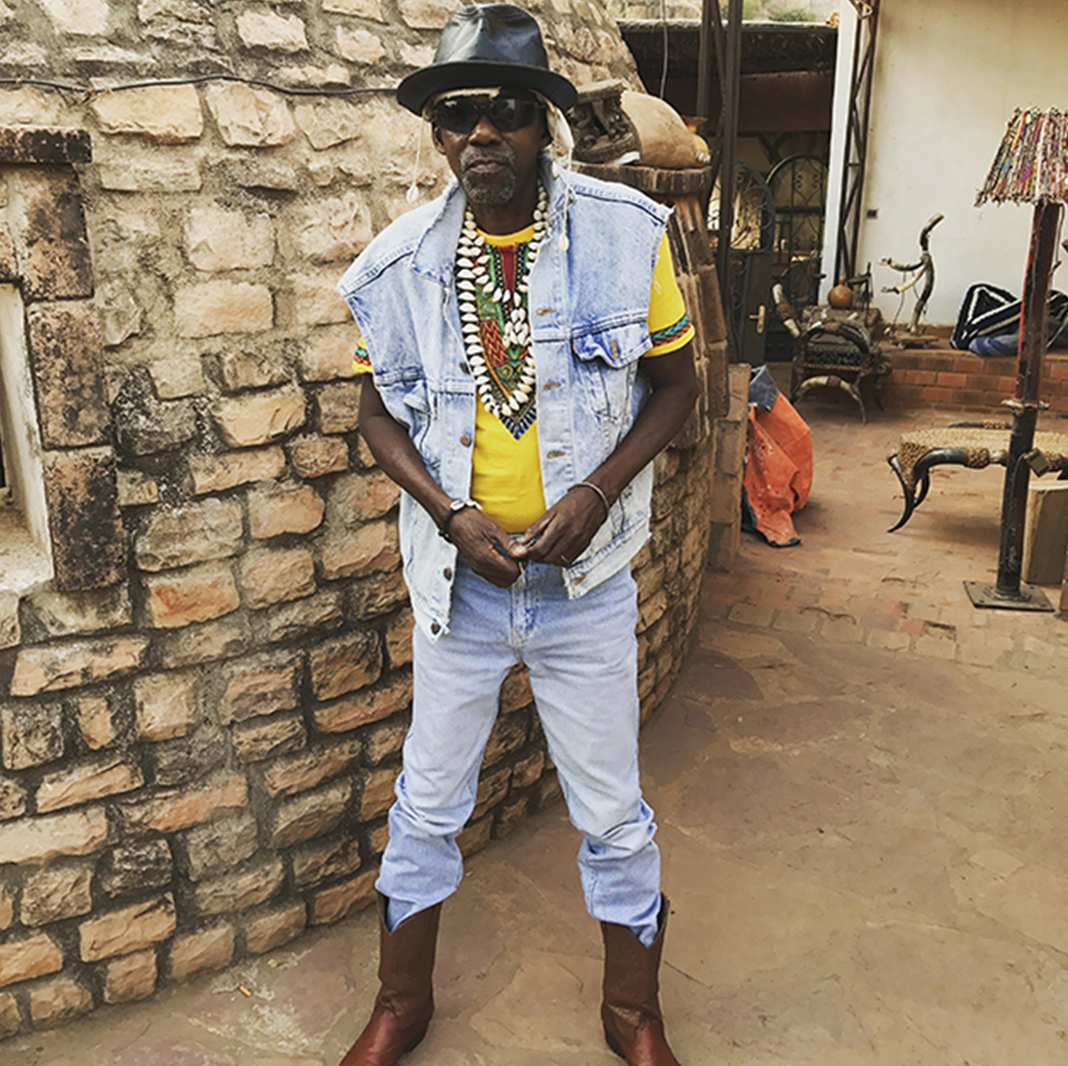 Trico Boy is one of the godfathers of modern Malian music. He made his debut in 1968 with the Pioneer Jazz orchestra, the top band in the Médina Coura neighborhood of Bamako. He moved to Ivory Coast in the early 1970s where he co-founded Les Asselars with Cheick Tidiane Seck and Mahamane Tandina.

Trico manages to easily reinterpret and transform traditional Mandingue diatonic tunes with his modern acoustic guitar. After more than 50 years of musical career, he recorded his first solo album entitled Rue 14 in 2016.

While the album relies heavily on the repertoire of his ancestors, he manages to deliver a modern and fresh sound that transports us back to his youthful days living and playing in beloved working-class neighborhood. 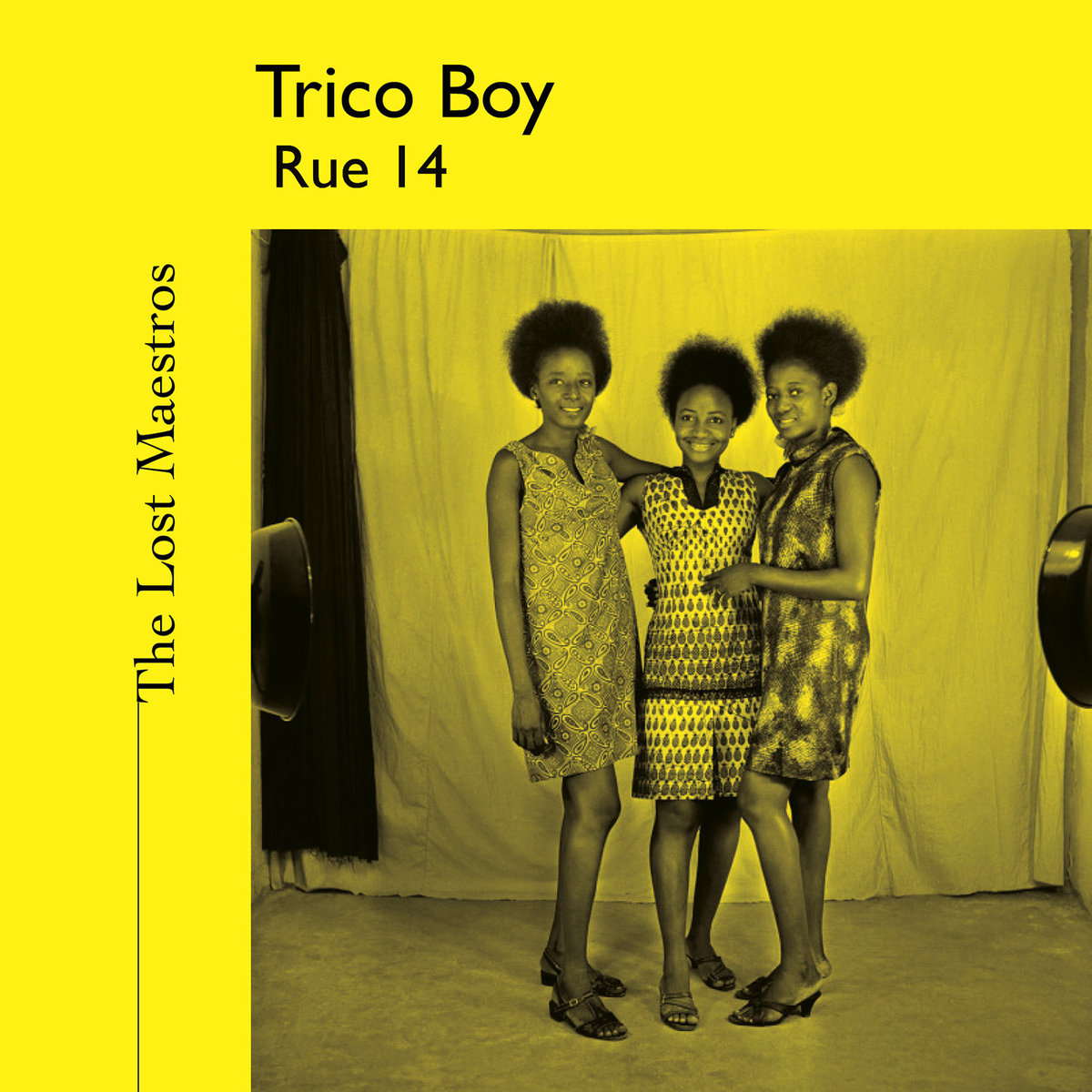