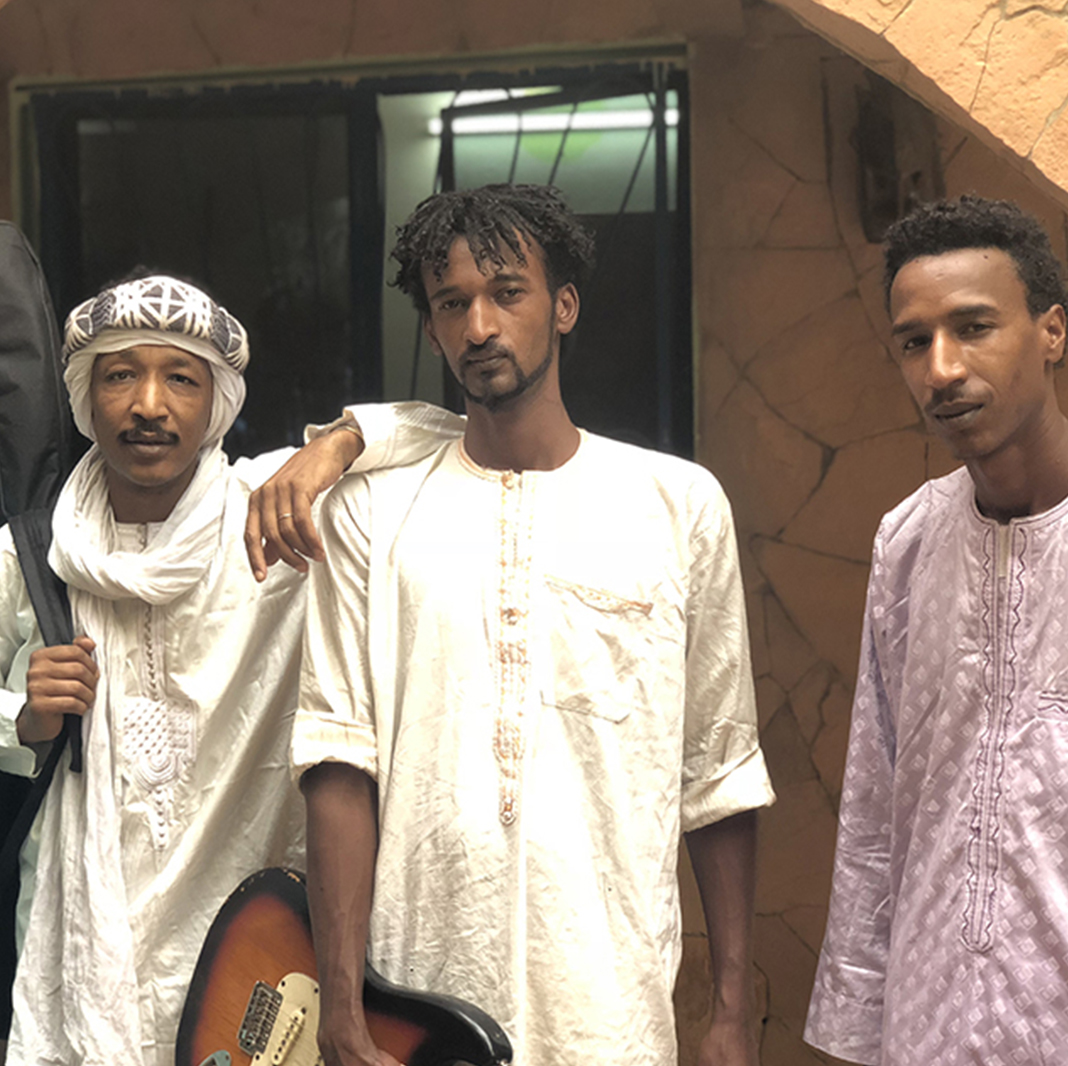 The birth of the group is closely linked to the situation of exile and wandering of the Tuareg people. In 2012, during their exile in Algeria, Mohamed Ag Wadahatollahi, Mahmoud Ag Baka and Abdallah Ag Baye formed the band Tatrite Sahara before returning to Kidal.

As often in Tuareg groups, their sung poetry addresses the problems of exile, the difficulties of everyday life. They speak of love and hope in these times of trial. Heirs of the legendary Tinariwen group, founder of contemporary Tuareg music, the songs of Tatrite Sahara are living and sonorous forms of the contemporary identity of the Tuareg people.

Living and playing most of their lives in the Mali desert, Mohamed Ag Wadahatollahi, Mahmoud Ag Baka and Abdallah Ag Baye met in Bamako in 2018. They recorded their first EP Targui Blues in January 2019 at Bogolan studio in Bamako Mali. 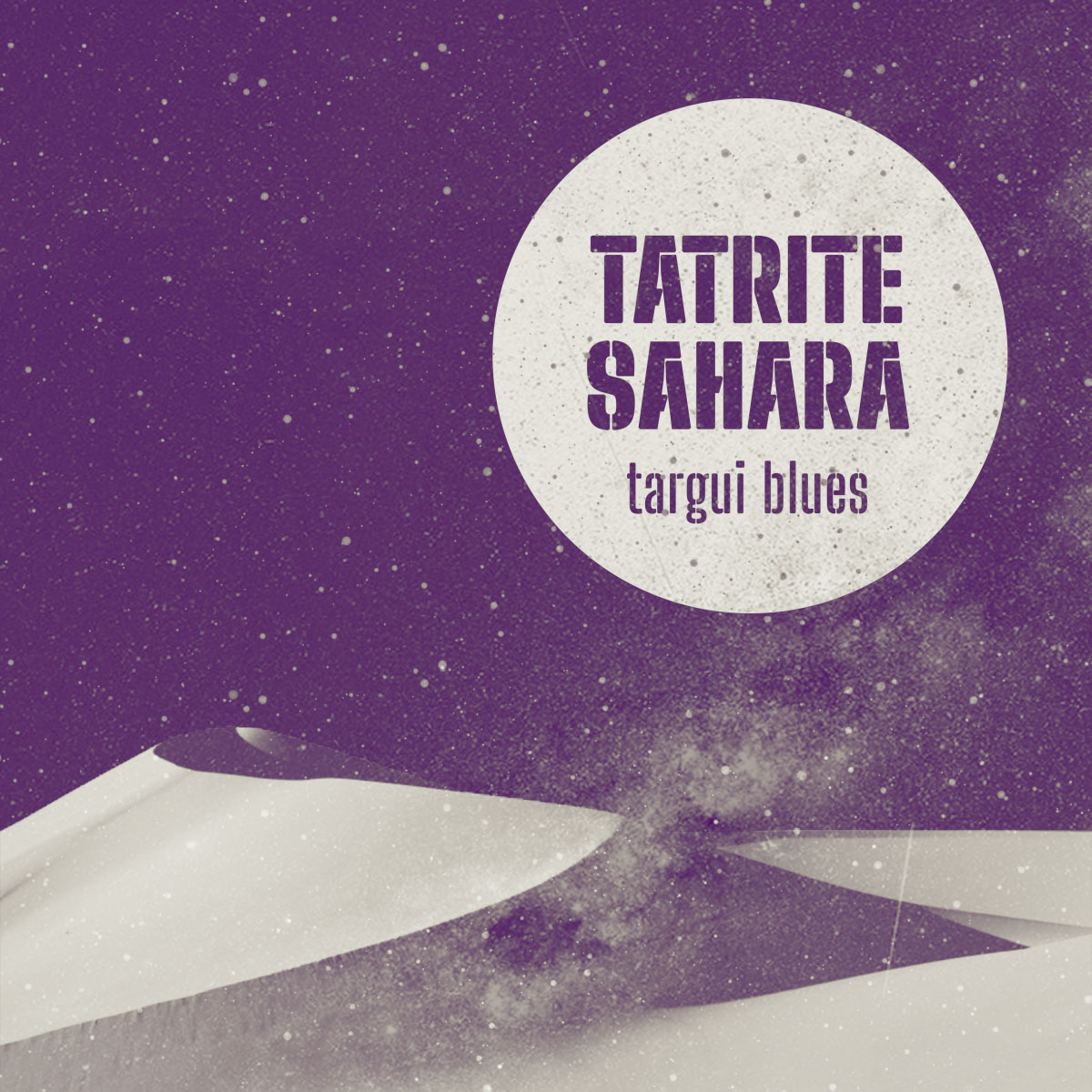