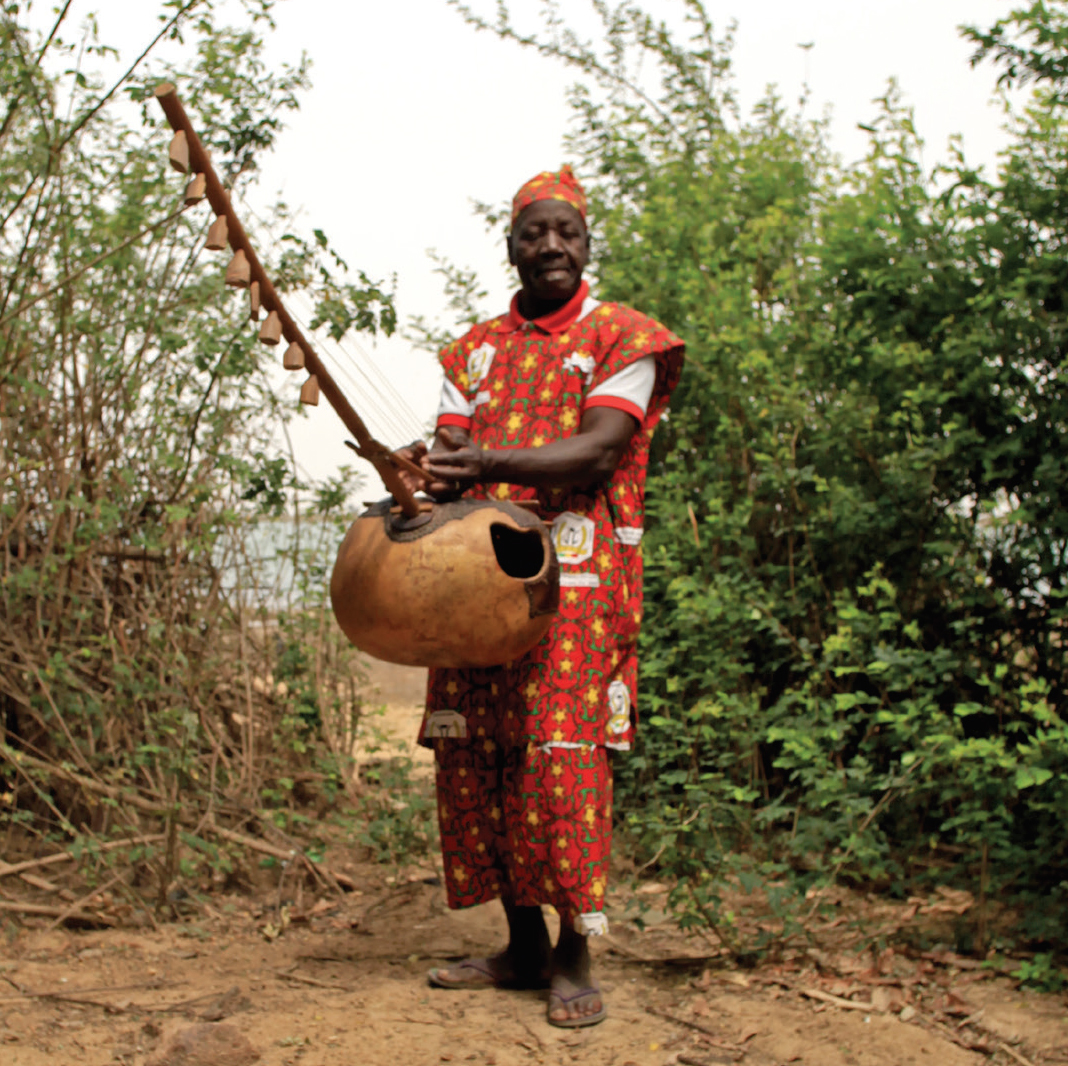 With a crystal-clear and marvellous voice, Adama Namakoro Fomba made his debuts with Baniko Jazz in Dioïla where he was born. Principal dancer and official singer of the orchestra, Adama Namakoro Fomba conquered hearts during the national cultural Biennale du Mali. His real achievement was the 1978 biennal with his song Konya Magni.

After a time spent in Ivory Coast, he jointed Sory Bamba and his band Le Kanaga de Mopti for a few years. He played key roles in the début solo albums of Sory Bamba and he worked Malian reggae artist Koko Dembélé.

It was in 1994 in Bamako that Adama Namakoro Fomba finally recorded his first album Kolon Djugu Yiri, followed by the acclaimed Allah Demè in 1999. Adama’s work dig in the inner tradition of Bambara music and culture and his music is deeply inspired by the Komo, one of the largest socio-religious Bambara organization.

The recordings of Banikô after nearly 20 years of retirement came as a surprise for many. With a voice of peculiar purity, his songs are daily played in Malian radio and the veteran musician Adama still makes his audience swings with his rhythm. 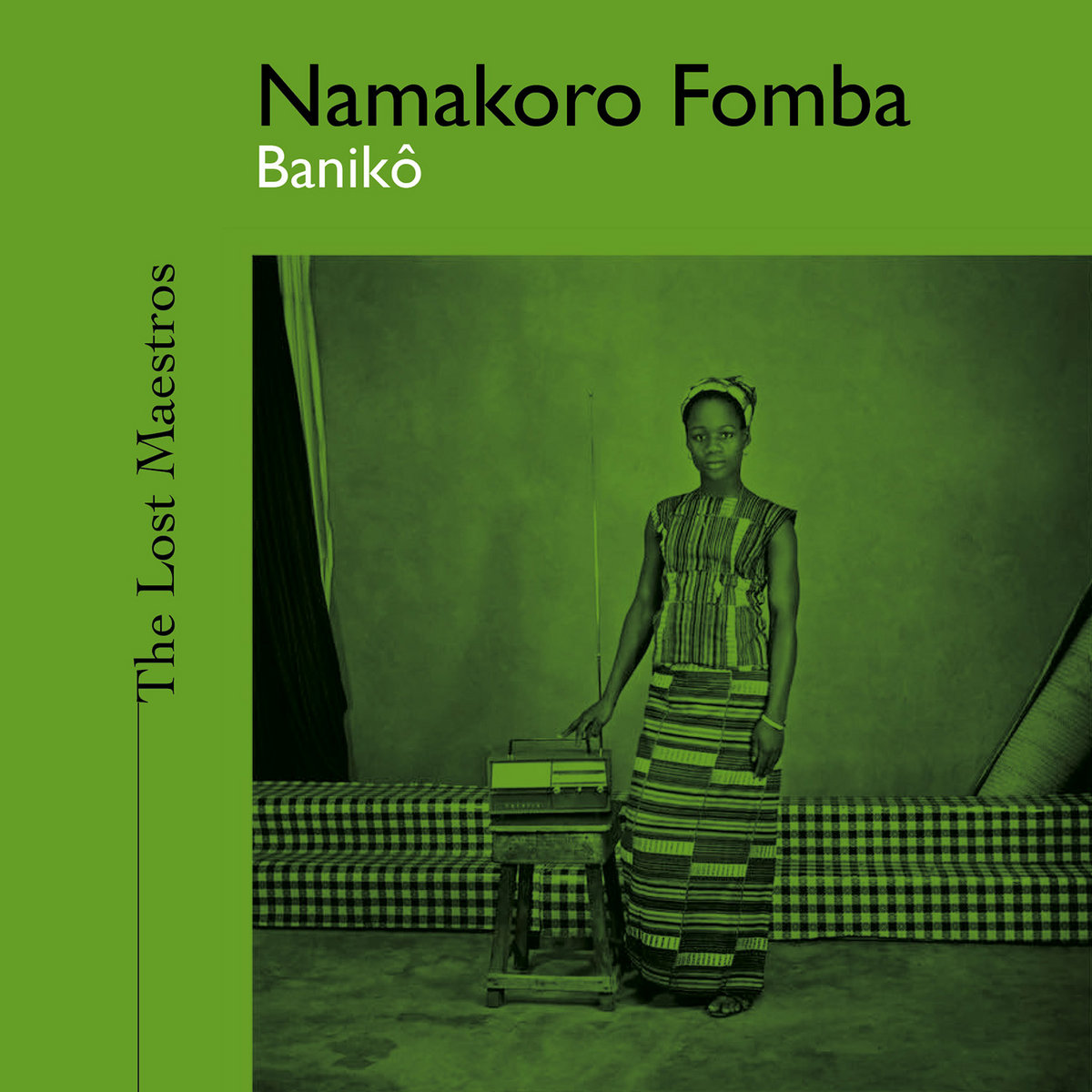