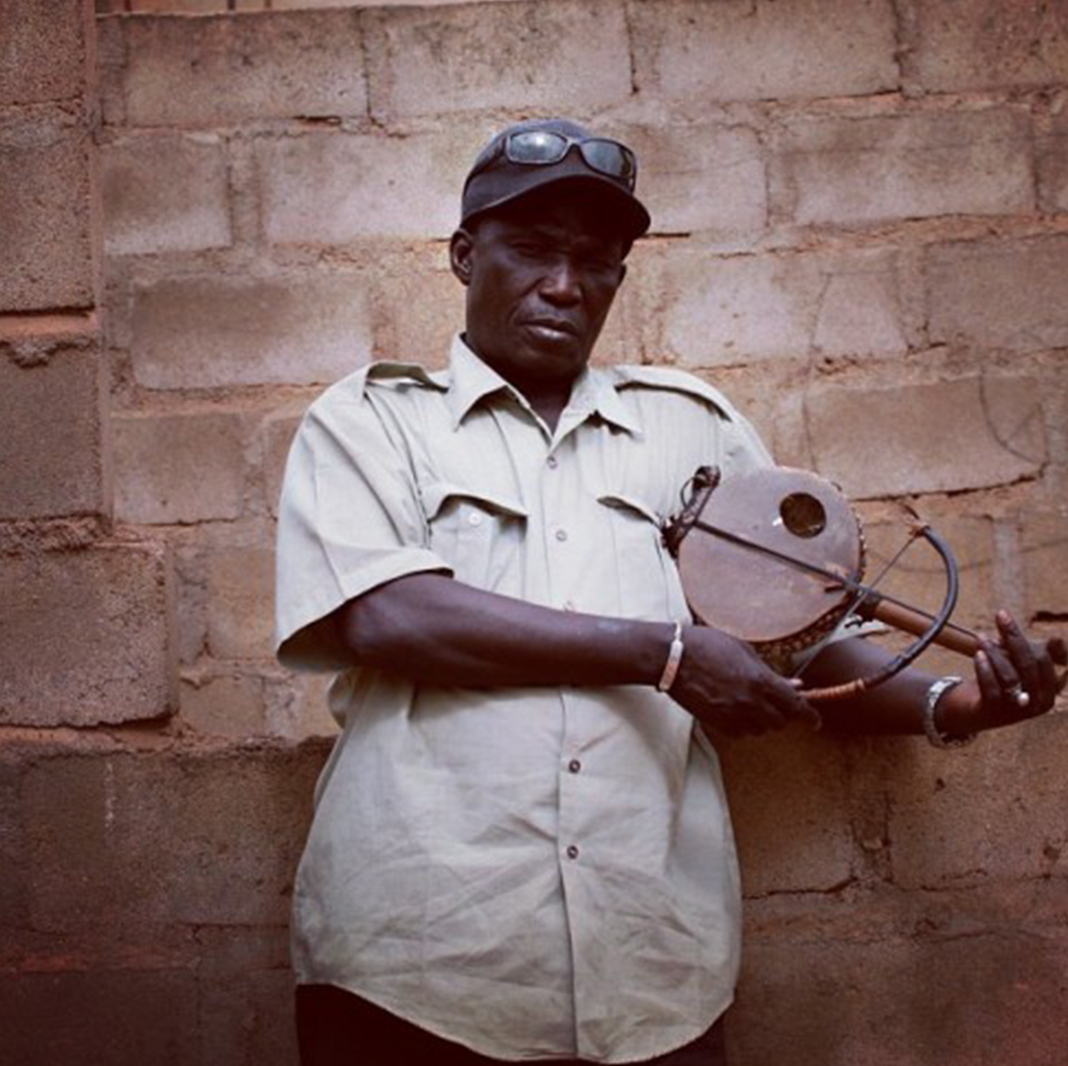 Zoumana “Zou” Tereta is an acclaimed master of the soku, a monochord violin. Throughout his career, he accompanied renowned musicians such as Bassékou Kouyaté, Ali Farka Touré, Oumou Sangaré, Djénéba Seck, and Toumani Diabaté. Zou was also part of Badéma National and of the Ensemble Instrumental National du Mali orchestra.

A native of Saï, a Bozo village near the town of Macina, Zou use to hide behind baobab trees to avoid a father who did not want him to play music. He spent time as a truck driver, criss-crossing the Ivory Coast and Mali with his trusted soku always by his side.

Sadly, Zou passed away in 2017 before his album Bozo Fama could be released. Bozo Fama is based on rearrangements of Ségou's Bambara pentatonic repertoire augmented by the unique touch of Zou’s soku. 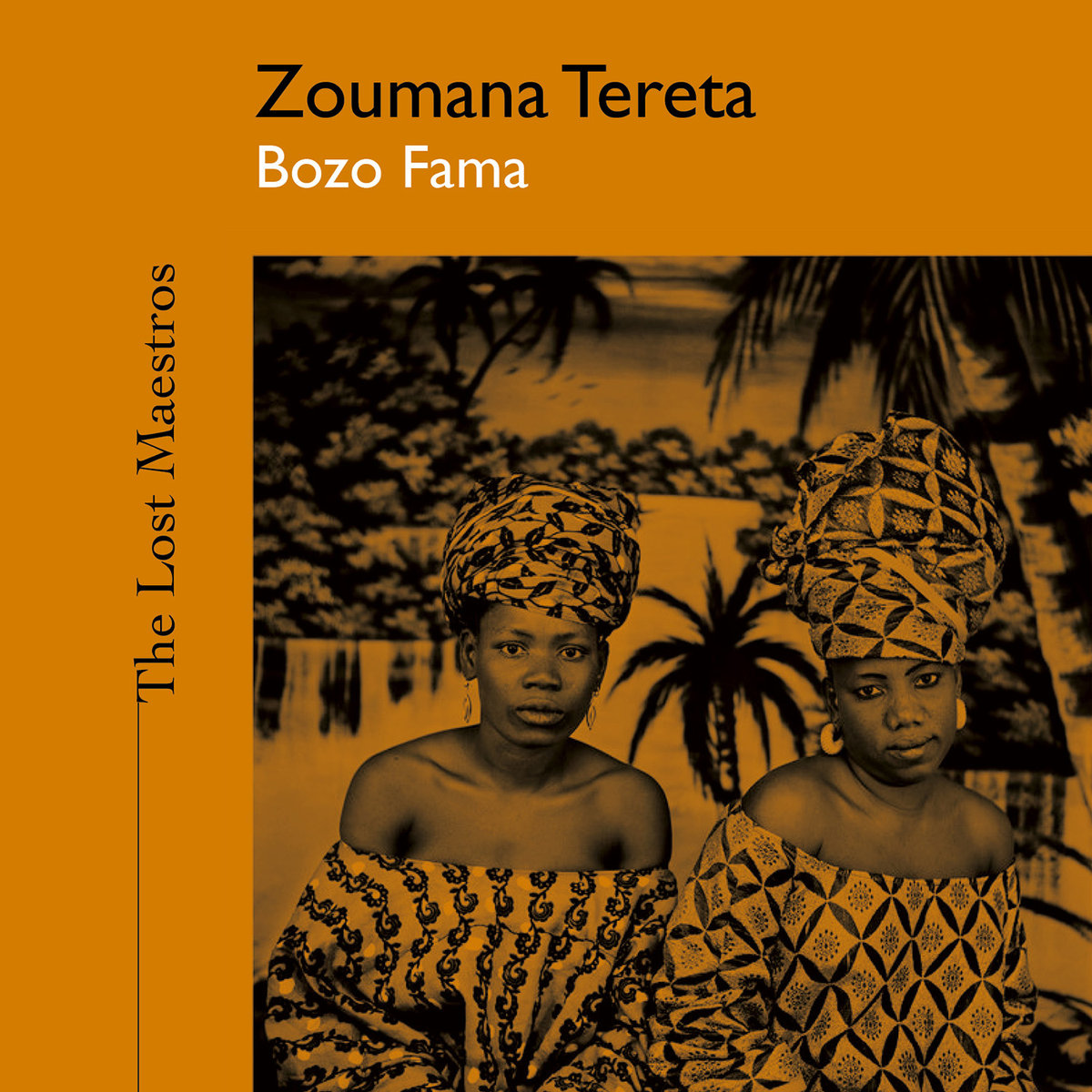