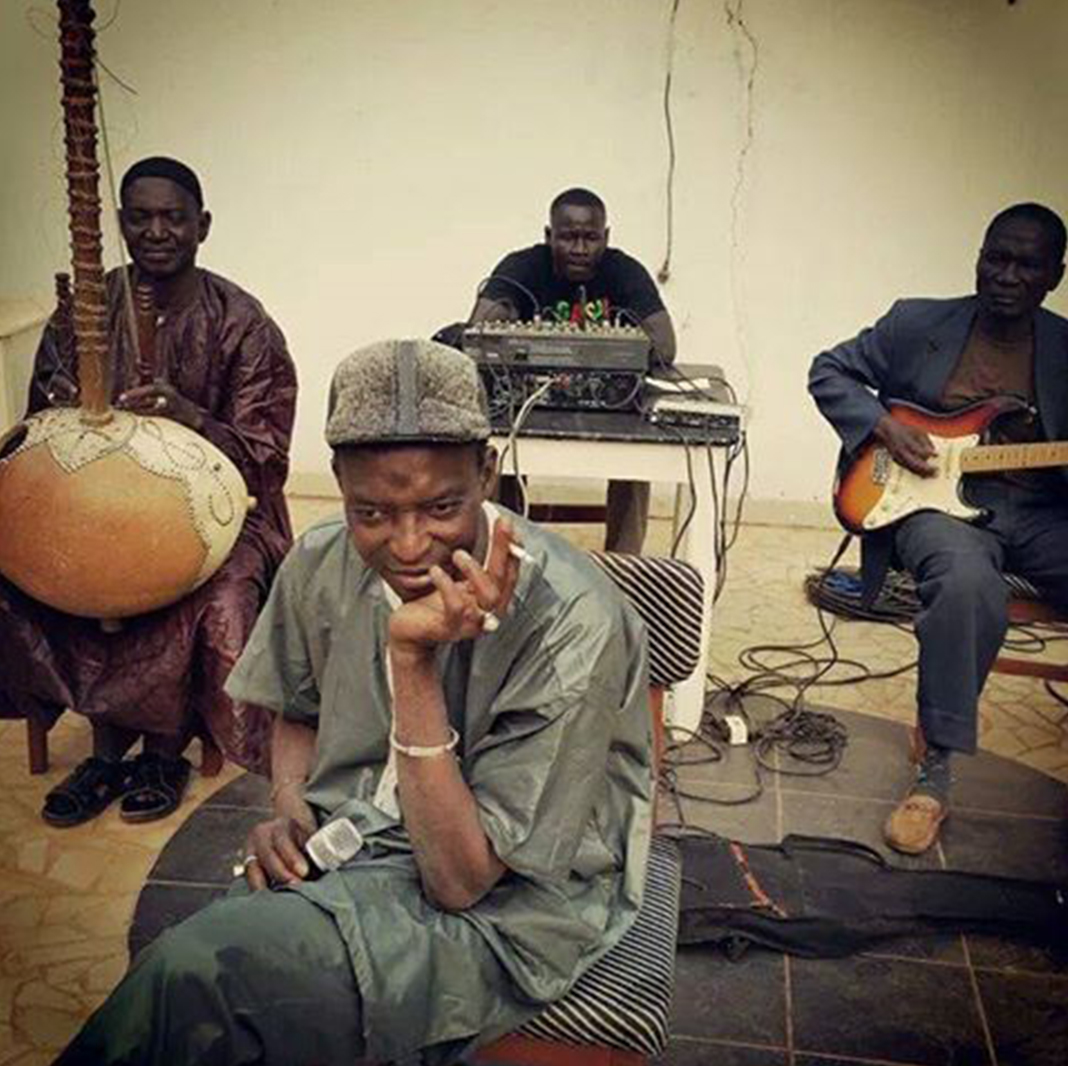 Tambaoura Jazz was formed in Kénièba, a village in the Kayes region, in the context of the regional cultural weeks of Mali in the 70s. During this biannual cultural event, each region sent their orchestra to compete in Bamako. The members of these official regional orchestras were selected from local groups as Tambaoura Jazz, who played for the first phase of the competition in the regional capital.

After more than 40 years, the living members of the band reunited to record the album Tribute to Mangala where they combined the Khasonke et Mandingue traditional repertoires. 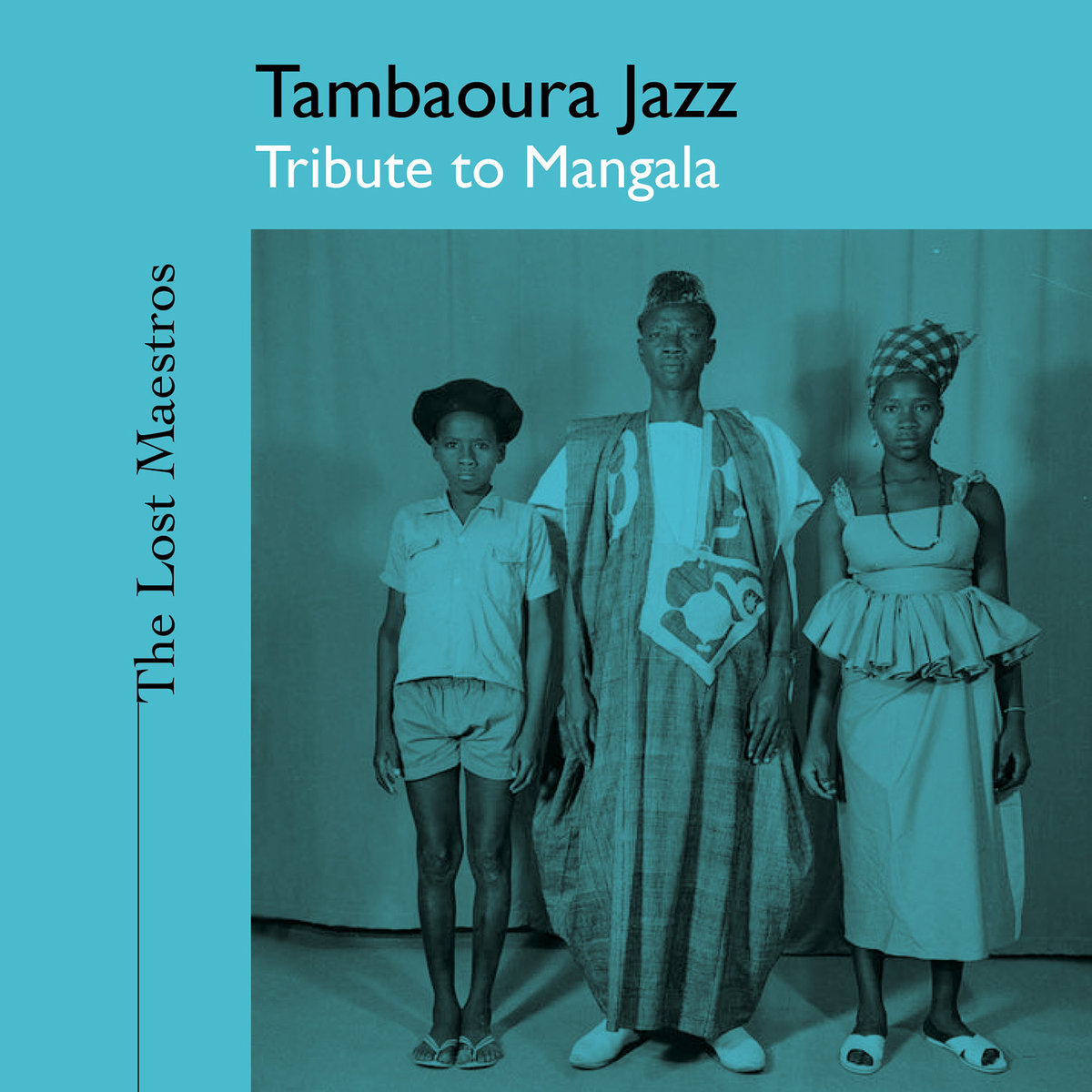