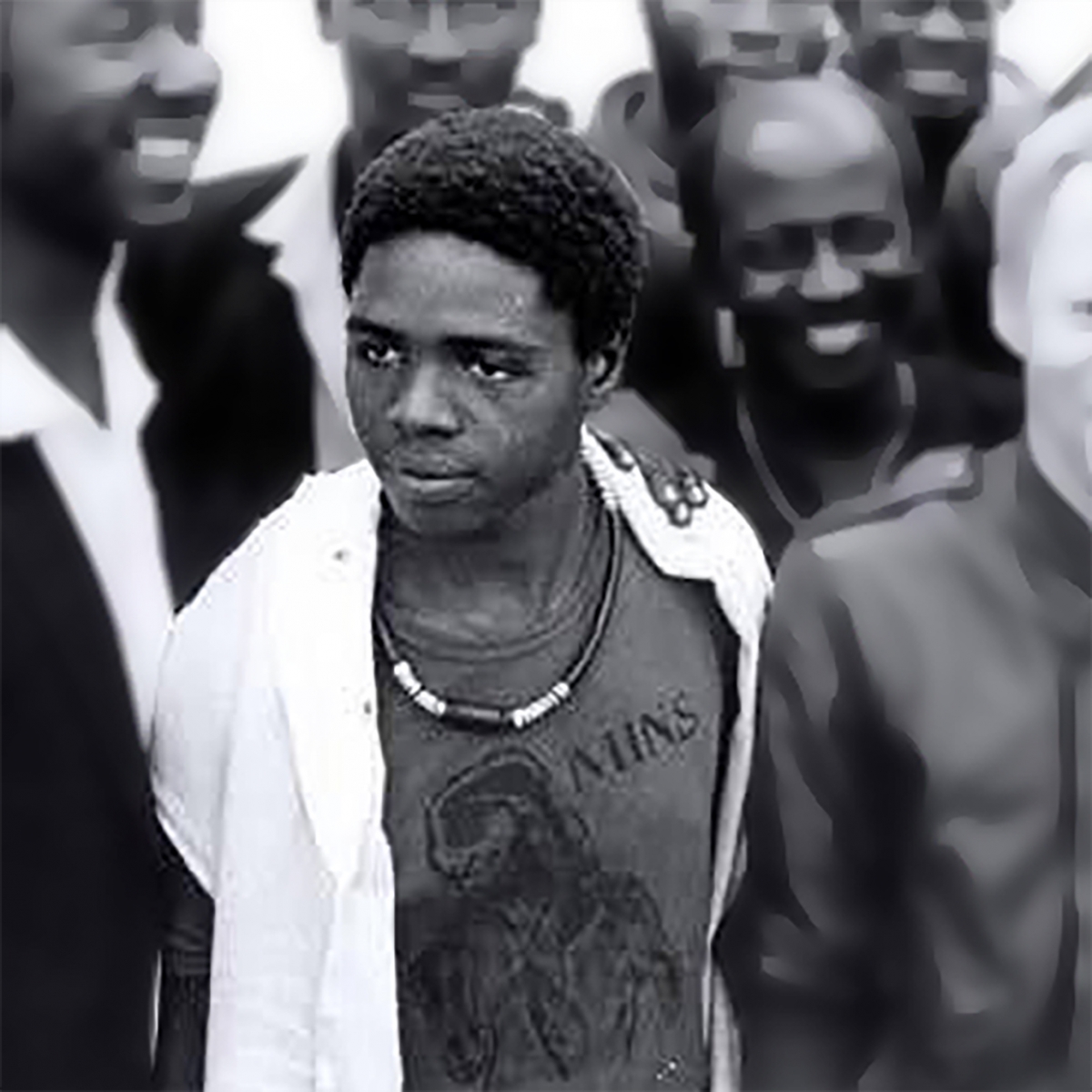 Solomane Doumbia is one of those great artists who made the golden age of Malian music and every time Solo picks up an instrument, sings or dances, a singular light shines on him. Life has not always been easy for Solo, but his brilliant musical intuition has never failed him. For a long time, he was Salif Keita's percussionist and arranger on some of his albums. He has accompanied him on all his tours, from his beginnings in Abidjan where they met until 2013.

It was in January 2020 that Solomane Doumbia composed and recorded the tracks for the album "Ségou to Lagos" in Bamako. The recordings took place at night, Solo would take his guitar and start playing riffs. Then he would go to the computer to compose the beats that would have been interpreted and enriched by Malian musicians directed by Solo.

The opus "Ségou à Lagos" is above all a tribute to another great artist, Tidiani Koné. Like Solo, the work and life of the great Tidiani Koné are little known to the general public, but it was he who first built a bridge between the music of Mali and Nigeria and who inspired and arranged the rhythms that made up Fela Kuti's Afrobeat.

Solomane Doumbia owes part of his inspiration to Tidiani Koné and this album, this tribute, brings afrobeat back to his other homeland, Segou, Mali. 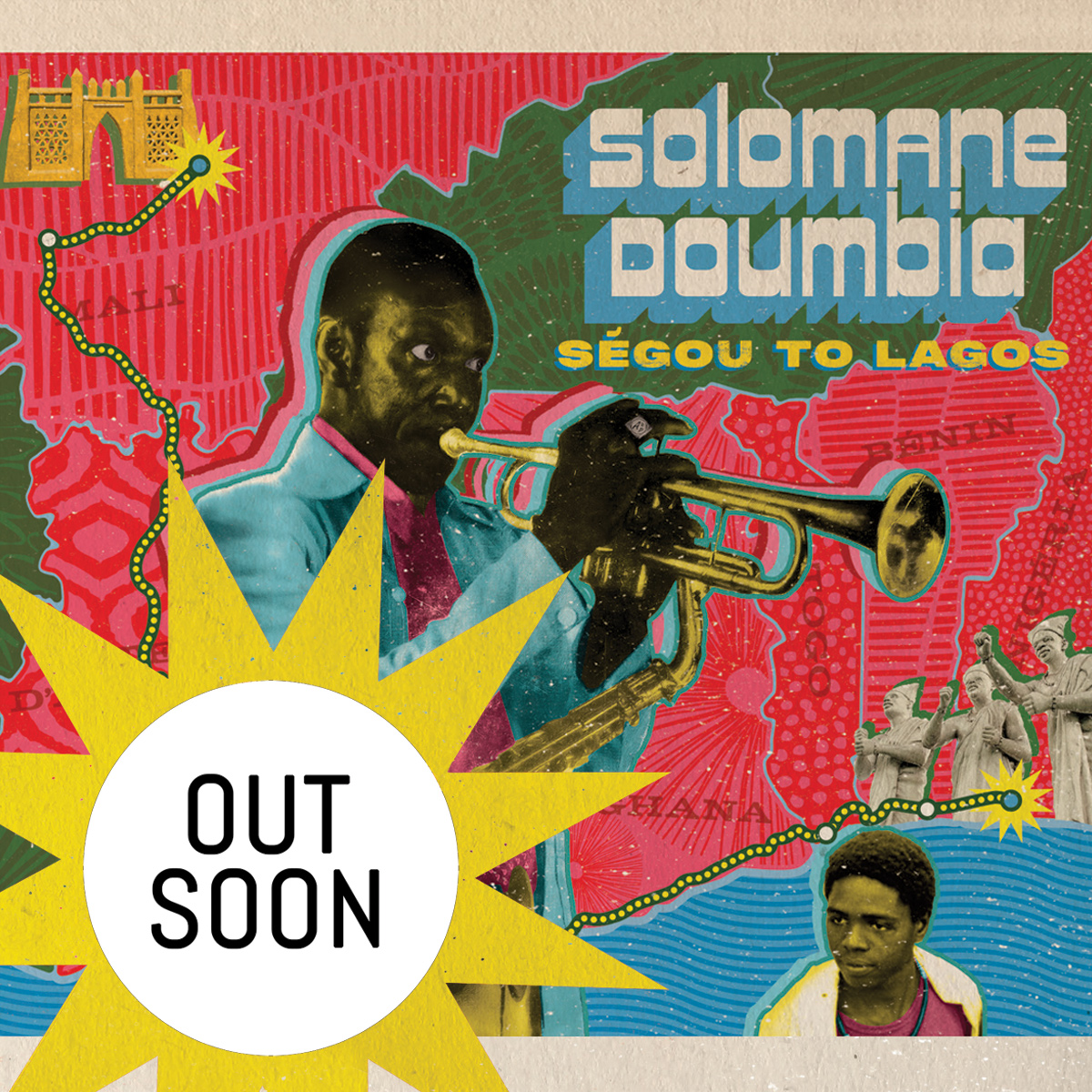