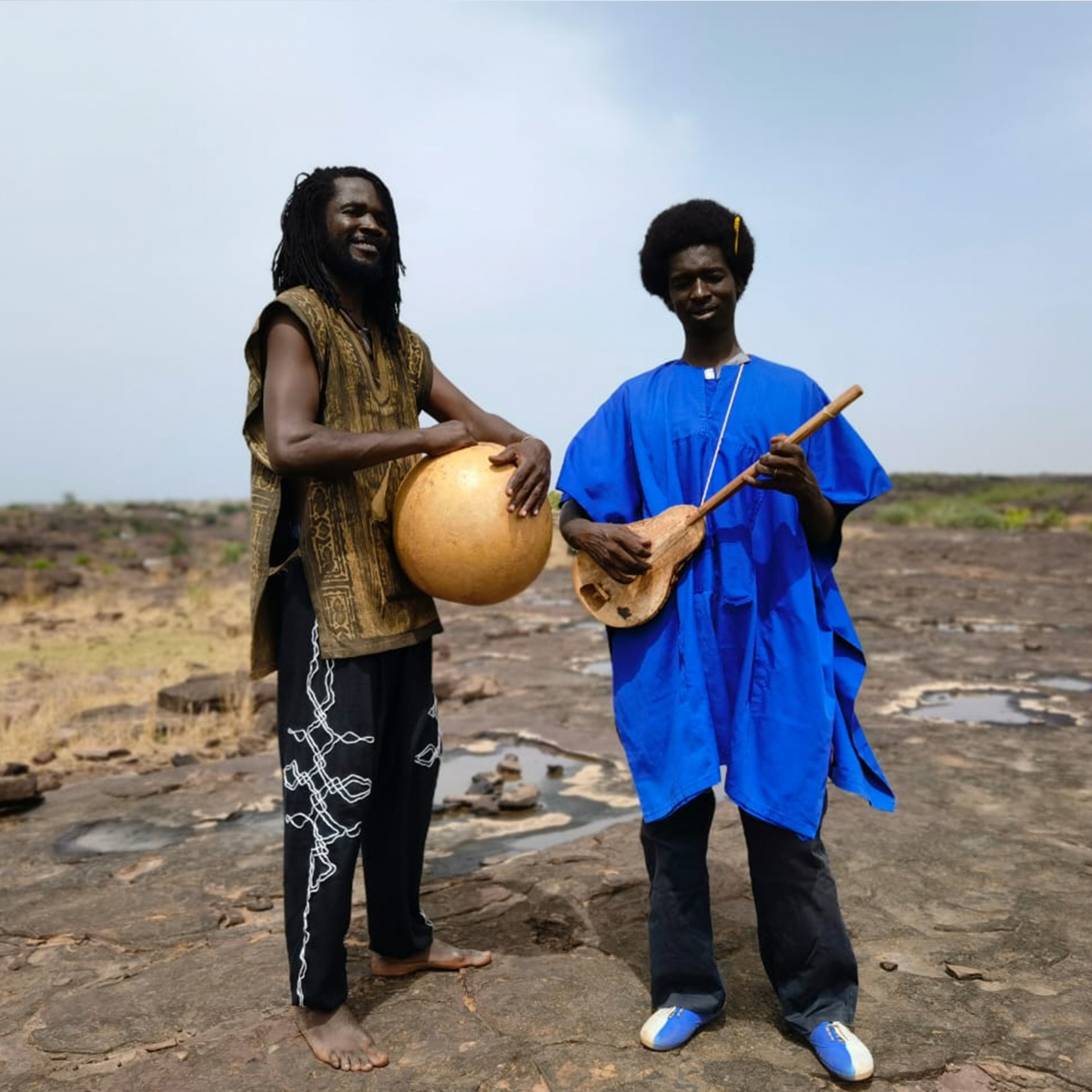 Originally from Bamako but with its roots more in the Sahel area and in the desert, Sahel Roots is a young band of two musicians that has only been around since 2019. The music of Alassane Samaké, singer and percussionist of the Calebasse, and Adama Sidibé, whose instruments are the Soukou and the Djourou Kelen, bridges the gap between traditional and contemporary Africa. Their songs are about daily life in Mali and in Africa in general: taxes, colonialism, bush fires, poverty and more.

Alassane Samaké, born 1983 in Gao, learned to play the Calabasse next to Baba Sala. He worked with Sidi Touré, the Tuareg singer Keltoum and Boubacar Traoré "Karkar" with whom he travelled the world. Adama Sidibé, born 1993 in Kara, started playing with his grandfather at an early age. For a long time he has been working with the Peulh singer Mamou Sidibé  and Petit Guru, a Dogon musician. In 2019 he participated in Tiken Jah Fakoly's latest album, "Le monde est chaud".

In 2020, Sahel Roots recorded their first EP "Diarka" produced by Mieruba at Zack Studio in Bamako. 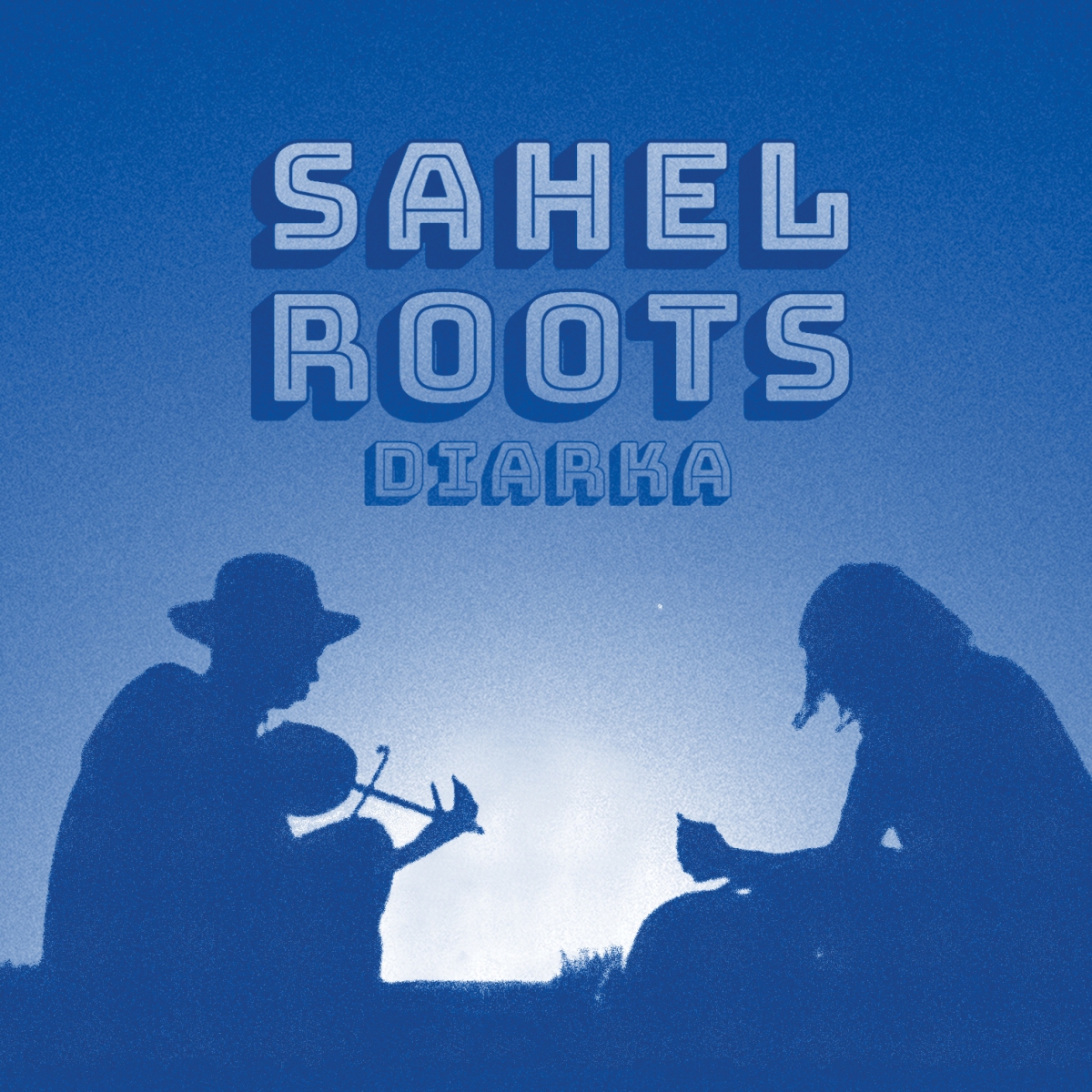