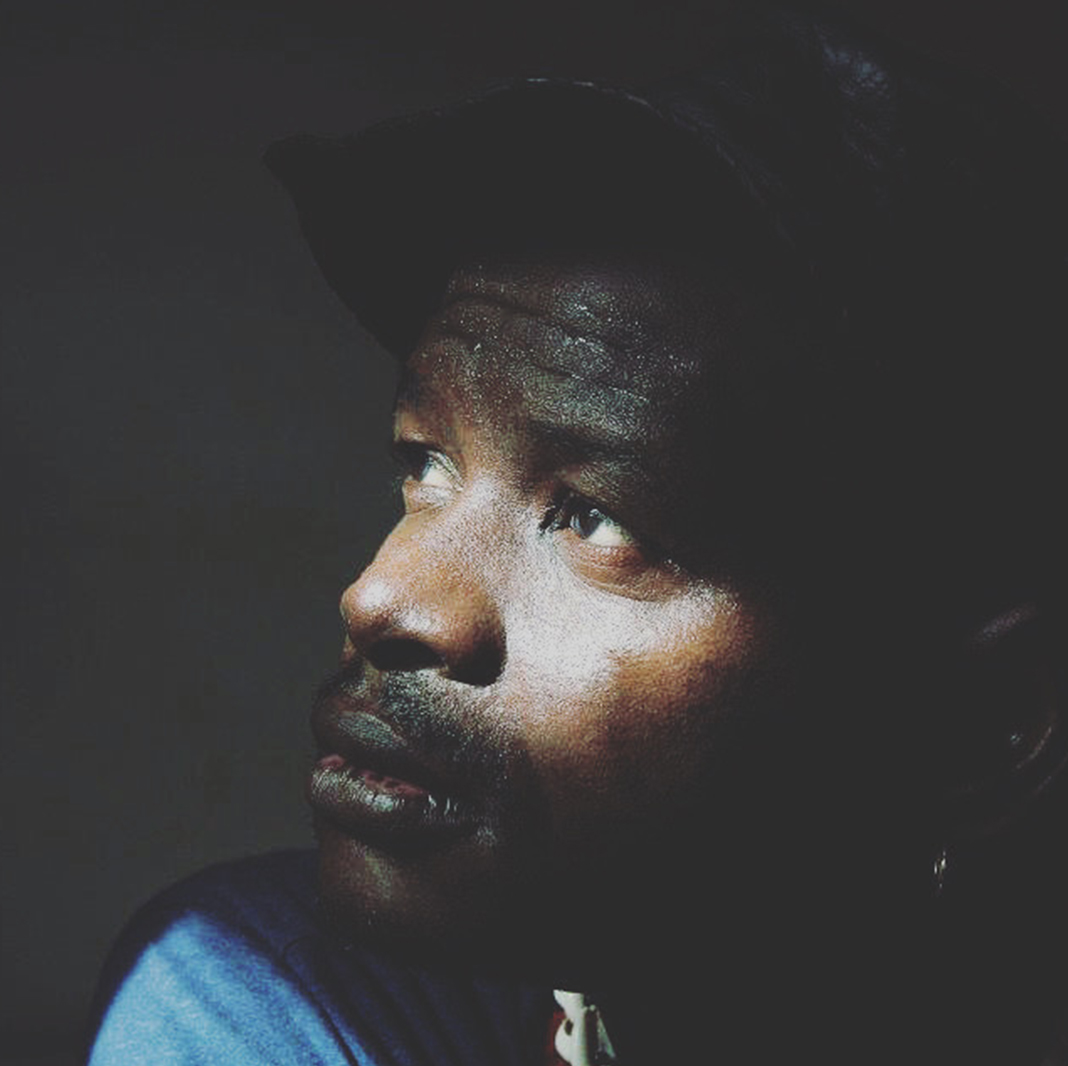 Mamoutou “Mangala” Camara was born in 1960 in Kéniéba, a town located in Mali’s Kayes region. He was not born in a griot family; however, he received the support and blessings of a respected griot to sing without any problems.

Mangala jointed Tambaoura Jazz, the local orchestra, at the age of 12 and he performed with the Orchestre Régionale de Kayes at the 1980 and 1982 editions of the Biennale du Mali.

In 1985, Salif Keïta invited him to join Les Ambassadeurs Internationaux, where he was a backing vocalist and a drummer. In 1989 he received the RFI Découvertes Award. In 1993, he released his first solo album Complainte Mandingue Blues followed by Réexpedition.

In 2001, Mangala returned to Mali from Paris after 20 years because, as he said, it is better to inspire oneself while rooted at home instead of being lost abroad. After recording a traditional music album Chants et Musiques de Griots with Yakouba Sissoko on the kora and Lansine Kouyaté on the balafon, in 2006 Mangala recorded the album Minye Minye with Syllart Records, a massive success in Mali. In the same year he sang the majestic Mali Sadio on Toumani Diabate’s Boulevard de l’Indépendance album, earning him further acclaim and respect.

In July 2010, he recorded his last album Renaissance in studio Bogolan in Bamako which was released after his death. 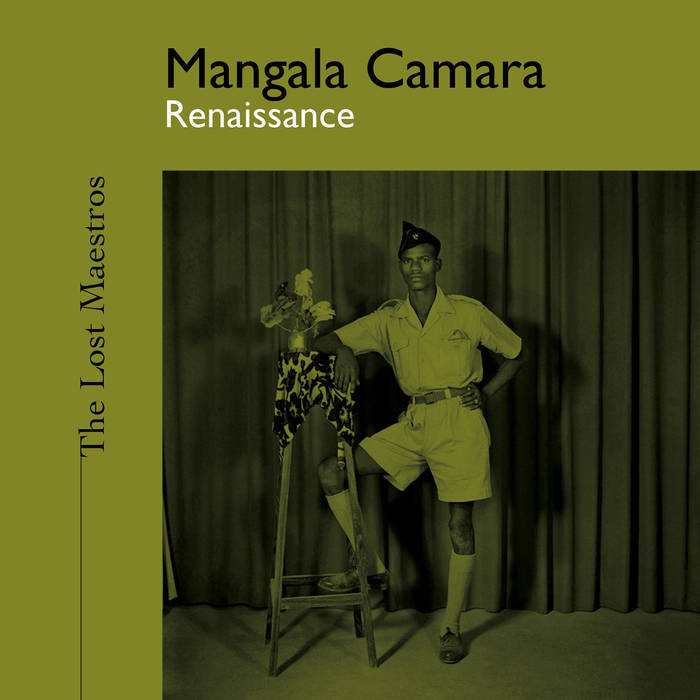