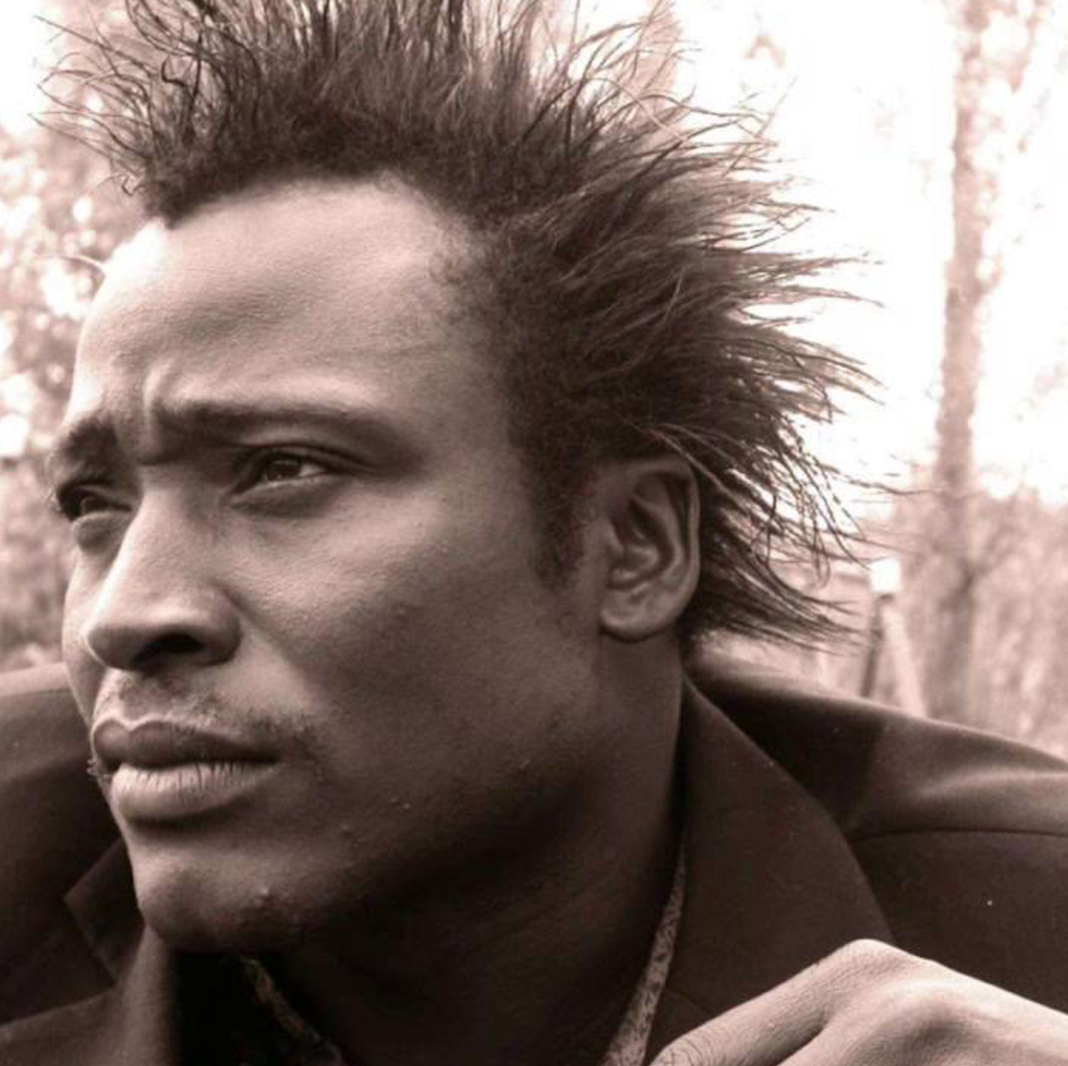 Author, Composer, performer, and arranger, Adama Yalomba, whose real name is Adama Traoré was born in the mid-1970s in Ké-Macina where his father, Samadji Traoré, was both a peasant and a confirmed artist of the locality.

An excellent percussionist, guitarist (n’goni, dan, and guitar), he joined the Orchestre Balazan de Ségou and the Bronkoni de Niono. After travelling in the Mali towns and villages for almost 10 years, Adama decides to go to Bamako in 1992. Here he imposed his own style filled with Mandingo sounds and dancing rhythms and influenced by afro-pop.

He recorded his first album M’bora in 2001 in Bamako. After recorded his second album Kassa, Adama traveled the world and became internationally known thanks to his energetic live performances.

Adama now lives in Bamako and continues to record and broadcast dancing melodies in Mali.