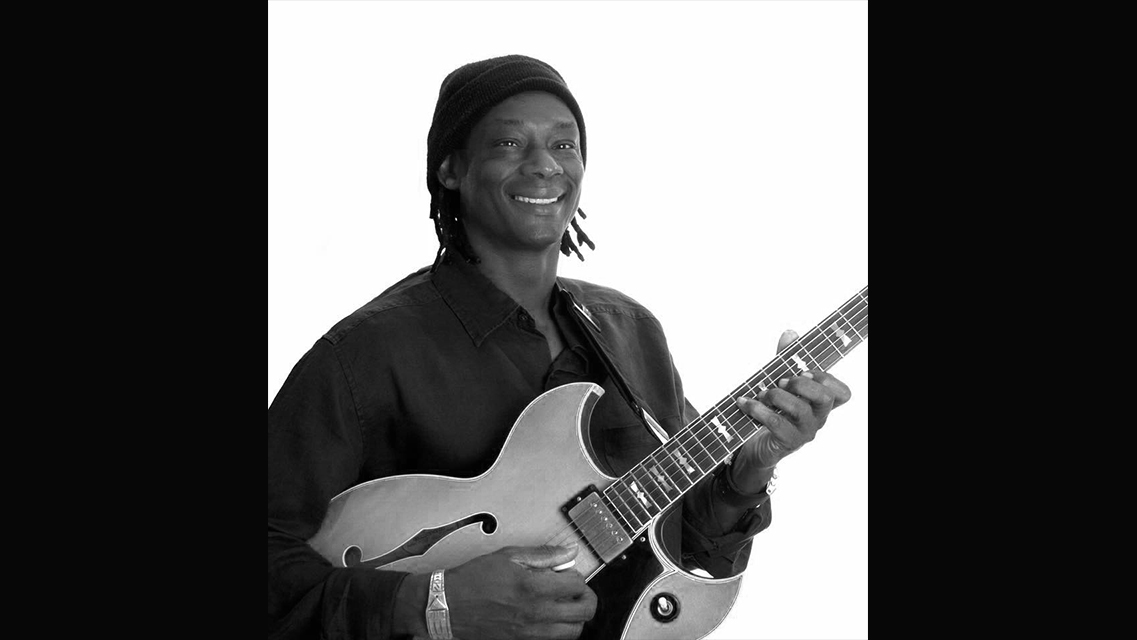 Zoumana Diarra was born in Segou, Mali. Very early on he had to take care of thimself and live among others in Burkina Faso and Ivory Coast. At the age of four he starts to play music and he made his first guitar from an empty tin and fishing line. Zou won the first prize of the 'Biennale Artistique et Culturelle de la Jeunesse' aged seventeen. This is a major award for young talented musicians from Mali and neighboring countries made sure he went to play with the legendary orchestra Rail Band at Bamako. During his time in Africa, he played with several bands and artists including the Super Biton Segou, Super Diata Band (with Zani Diabate), Super Rail Band, Alpha Blondy and Salif Keita.

Over the years Zou became the true multi-instrumentalist he is today. To our knowledge he is the only musician in the world who plays the kora with 44 strings. With his newly built kora's Zou is bringing relevant innovations to the centuries old traditional kora that we know from the more traditional players from West Africa.