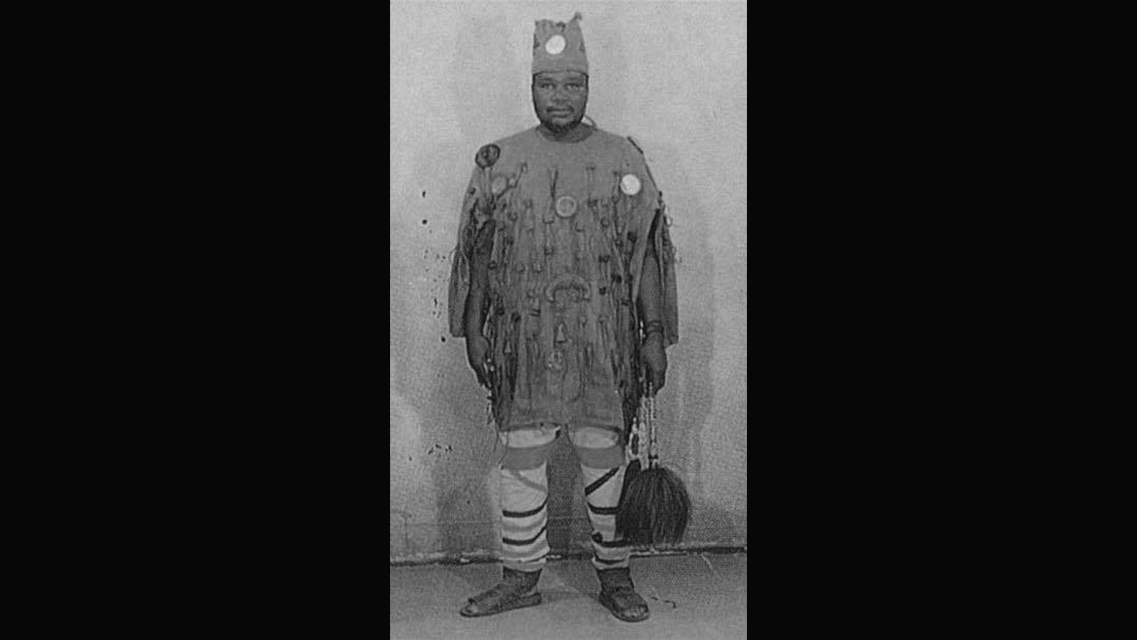 After N’gonifo Bourama, the greatest player of Donso N’goni was Toumani Koné. He unfortunately stopped playing when he lost his fingers. The father of the young revelation of Wassoulou, Mamah Toumani Koné, nevertheless represents a generation which popularized Donso N’goni.

Story-teller and poet, Toumani Koné had a powerful voice that he managed to preserve all the long of his marvellous career in order to exhort the hunters to surpass and be heroic. Two of his famous hits have just been sung again by the diva of Wassoulou “Oumou Sangaré” in the double compilation she has just put on sale on the Malian market. Toumani Koné until his death has always been a symbol of courage, of bravery, fidelity and honesty for the Malian youth in particular and African in general.