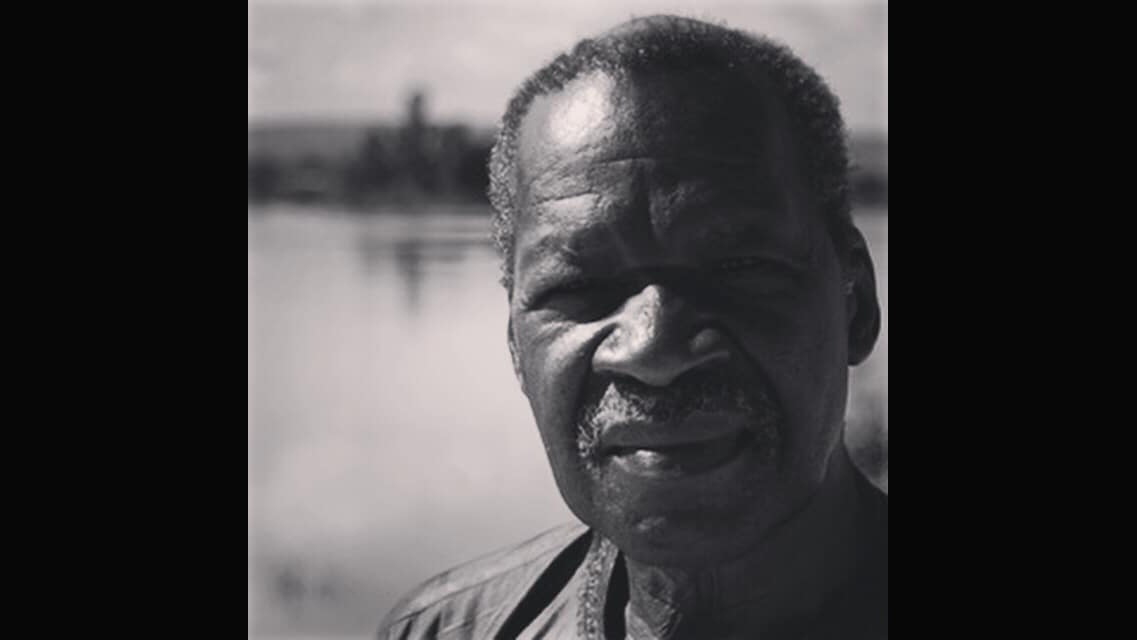 The tumbling, tonkling bright tones of the balafon-Mali's ancient, rustic equivalent of the xylophone-were the speciality of Keletigui Diabate. For many years he was the number one go-to man for this instrument, by far the world's greatest exponent. Yet despite this, he only ever recorded one album as a solo artist, the marvellous Sandiya (Contre-Jour, 2004). He also mastered guitar, saxophone, violin, mandolin and trombone.

"I just picked them up by ear," he told the journalist Rob Prince in a 1989 interview for Folk Roots magazine. A highly respected figure in his own right, Diabate is indelibly associated with L'Orchestre National de la Republique du Mali, which he was asked by the government to establish in 1960. They toured Senegal, Guinea and Ivory Coast and recorded an eponymous album that was later reissued on the Legendary Bands of Mali compilation released by the key world music label Sterns.

Diabate's all-consuming interest in the world of sound led him to adapt traditional instruments in order to enrich the timbres that could be found in Malian music. As a boy, he made his own first balafon from pieces of bamboo and tuned them himself. Much later, he invented the first chromatic balafon, which became one of his trademarks.

Among those who came calling on this gentle genius of the mallet to ask him to share his gifts on stage or in the studio were the Congolese musician Ray Lema. And many Malian luminaries followed suit. These included Salif Keita, Les Ambassadeurs, Adama Diabate, Amy Koita, Tata Bambo Kouyate, Kandia Kouyate and even Keletigui's cousin Toumani Diabate, the kora virtuoso, who recorded the album Djelika (Rykodisc, 1995) with him and the British bass player Danny Thompson as well as asking him to play in his Symmetric Orchestra.

There were notable American blues and jazz artists, including Memphis Slim and Lionel Hampton, who became collaborators. Keletigui's passions for jazz and blues was almost as great as that for the traditional Manding music, and both require great skill in improvisation. From 1998, Keletigui began to play in and tour with the band Bamada, led by Habib Koite. "With Kele it was just like a friend... he was very open," recalled Koite, who happily roped Keletigui into contributing to several of Bamada's albums. He in turn played on Sandiya, performing a lovely instrumental duet called Koulandian with Keletigui's balafon and his acoustic guitar.

The album has a series of brilliant duets with a strong cast of guests that include the electric guitarist Djelimady Tounkara, on typically luminous form, as well as Keletigui's own son Fassery, who plays violin and balafon. When Keletigui became unwell and was unable to tour, Fassery would step into his father's shoes and use some of the extensive knowledge that the elder had passed on to him during his childhood. Ensuring the legacy of his own body of work was close to Keletigui's heart, and his clearly patented approach is set to live on" "I hope that I'll be able to create my own 'style balfonique.'" Job done.