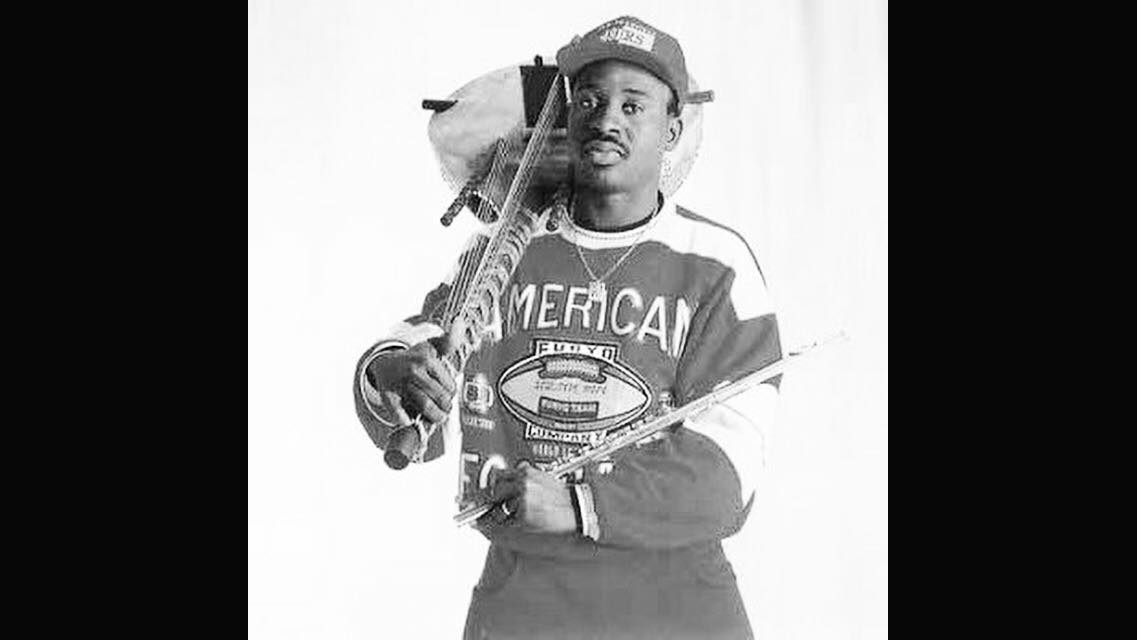 If a Malian voice could compete with the ones of the largest international musicians; it was without contest the one of Fodé Kouyaté. This artist who cries out, high and strong , his membership of the caste of the griots, was a famous musician in Western Africa, Europe and in the country of uncle Sam.

Born around 1963 in Kita (185 km of Bamako), in a environment anchored in music, Fodé is before all a child of Africa for whom the well done work, generosity, the respect of the other are bases which support the organisation of personal life. He loses his father at 9 years old.

However, if his mother had disliked music, his father on the other hand, evolved within the orchestra of Kita before the independence of Mali. Concerning his initiation, Fodé said that, "I was initiated to music since my tender childhood. It’s especially my uncle, Badié Sissoko, a blind man, who inspired me a lot. I took his stick and I led him to the family’s ceremonies: baptism, marriage and others. He was an excellent musician. Then his company really initiated me to music. It even forms a part of my basic education ". it was in 1996. He strengthened his talent at the contact of others great musicians like his father-in-law Batrou Sékou Kouyaté, a virtuoso of Kora.
it’s starting from the 10th class (school year 80/81) that Fodé will embrace his musical career by passing first by the theatrical formations then the regional orchestra of Kita and the orchestra of Kayes, "Félou Star". Then he exile during ten years in Ivory Coast where late president Felix Houphouët-Boigny became his sponsor...

He worked with Jimmy Hyacinthe, who was the best arranger of Ivory Coast. But his ambitions will oblige him to leave the softness and the quietude of the lagoon Ebrié to settle down in France where he had finally acquired the technical knowledge of another musical culture. During his career, the messenger of peace that he was, launched in the combat of the rehabilitation of the image of the "djéli" (griot) and of African integration. Nterikè (1984), An ka wili (1992) and Djéliya (1996) are the masterpieces of a brilliant and early career of the Panafricanist.

Love, society, injustice, peace and integration were the topics approached in his various compositions. From his union with Diamy Kouyaté, the preferred girl of Batrou Sékou Kouyaté, were born three children (a girl and two boys). Convinced patriot, Fodé exhorted, through his songs like "Year ka wili", his compatriots to work, to well done work. So, he made a point of being present at the signature of the national Pact which signed the return of peace in the North. Ambassador of the music and Malian culture, he died on October 25th, 1996, at the national hospital of the Point G, from the continuations of a cerebrospinal meningitis at the time of the design of the model of his 4e album... and a lot of other projects.