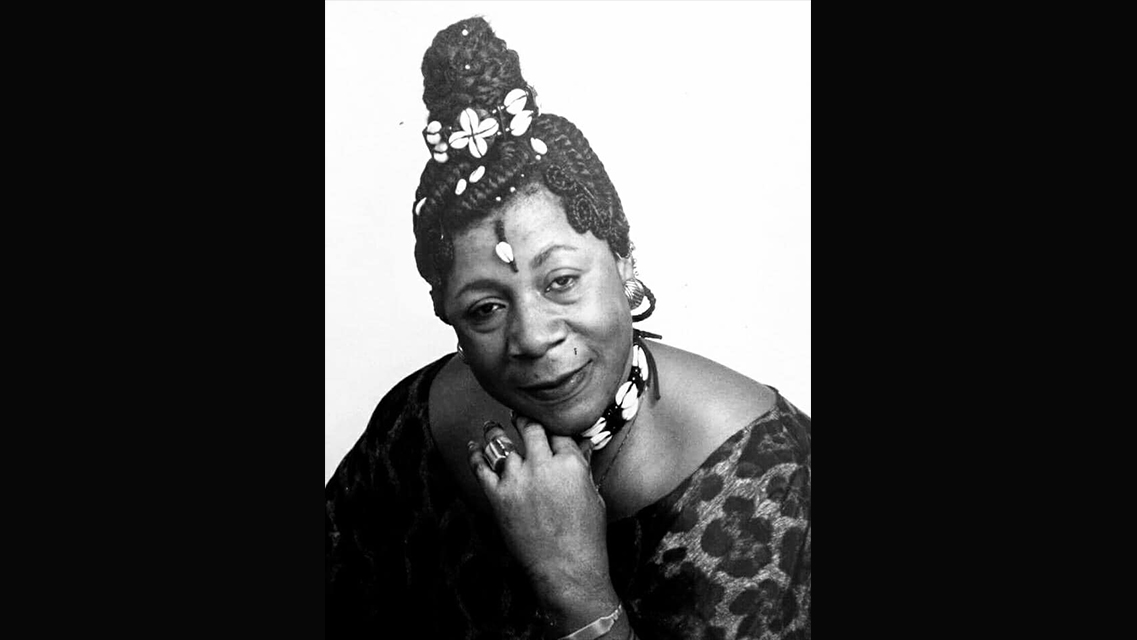 Coumba Sidibe was born in the village of Koninko, in Mali's southern Wassoulou region, where her mother was a traditional singer and her paternal uncle a well-known dancer of sogoninkun, a spectacular percussion/dance style associated with harvest festivals. In this environment, she began to sing from the age of seven and immediately showed talent. By 1977, her reputation was such that she was recruited into l'Ensemble Instrumental National du Mali – a state-sponsored "orchestra" created to represent the nation's various folkloric traditions.

Sidibe was their first featured singer to represent folkloric material from her native region, thus giving exposure to Wassoulou styles around Mali in an unprecedented way. By the early 1980s, with government support waning, many musicians were forced to make a living in other ways, and Sidibe struck out with her own group Le Super Mansa de Wassoulou, which at one point included Oumou Sangaré as a chorus singer.

It was also during this period that Sidibe teamed up with family friends Alata Brulaye and (much) later Oumar Diakite, both credited with popularising the kamelengoni or "youth harp" – the former considered by many to be its inventor. Based on the older, more traditional dosongoni, or hunters' harp, its plunking, funky notes would eventually become synonymous with the Wassoulou sound.

The popularity of this neo-traditional style grew to such an extent that it challenged the dominance of the country's jelis – the music-making "caste" whose hereditary role as "praise singers" and musicians has been at the heart of professional Malian music since the 13th century. In Wassoulou, however, they did not have a monopoly on music, and a new generation of (mostly female) artists referred to themselves as kono ("songbirds").

The jelis' more contemporary songs – often directed at the military or patrons such as wealthy businessmen and politicians – stood in contrast to those of the kono, who generally addressed more down-to-earth concerns, such as romance and women's rights. "Cultivate a good heart and your life will be happy" was the advice Sidibe often dispensed in her many traditionally inspired compositions. Even so, she also recorded songs in praise of the presidents of both Mali and Ivory Coast.

Despite eventually releasing some eight albums, and spending parts of her career in Abidjan, Paris and New York, Sidibe's powerful presence unfortunately never graced a UK stage. Nor did she achieve the same kind of success as several other Wassoulou artists who followed in her footsteps, such as Sangaré, Sali Sidibe, Nahawa Doumbia and Issa Bagayogo. She eventually settled in the New York area, where she had regular gigs at a number of venues.

A video of a concert by Coumba Sidibé, DIVA of the Kamalen N’goni from Wasulu country in Mali. Recorded in the 1990s in Paris, France.